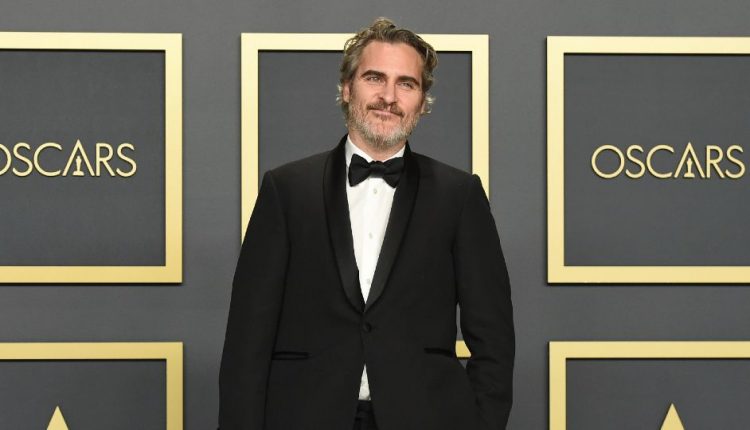 NEWFANE, NY — A popular Hollywood actor is coming to the defense of the recently-arrested owner of an animal sanctuary in Newfane.

In a statement released by his social impact advisor, actor and animal rights activist Joaquin Phoenix says Tracy Murphy of Asha’s Farm Sanctuary was simply showing kindness to the two cows that she says wandered onto her property.

After allegedly holding the cows for three weeks, Murphy was charged with grand larceny, which is a felony.

In a statement, Phoenix said:

“To so harshly punish a woman who was simply showing kindness to two individuals who had wandered onto her property is astounding.

There was an opportunity here to show compassion and mercy. To allow these peaceful creatures to remain without fear or anticipation of harm for the rest of their lives.

What this merciful opportunity was met with was such a shame. I applaud Tracy for standing her ground in the name of animal liberation.”

As Murphy’s legal battle continues, she’s been released without bail and both cows were returned home to owner Scott Gregson of McKee Farms.