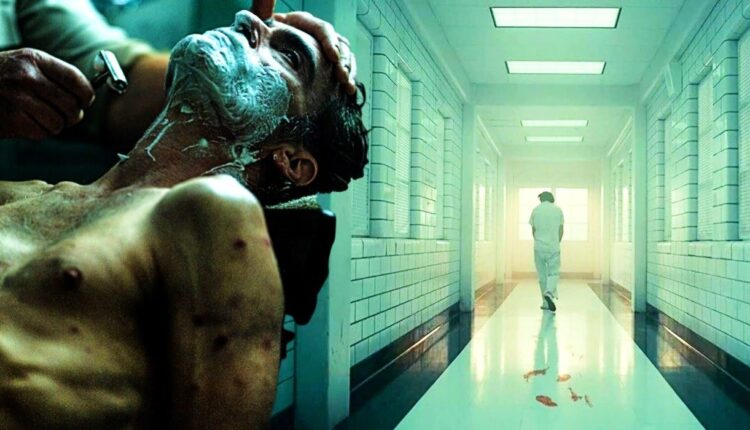 Todd Phillips announces that principal photography has begun on Joker: Folie a Deux, revealing the first image of Joaquin Phoenix in Arkham Asylum. The Joker verse is moving forward as Warner Bros. Discovery is working on a sequel to the Academy Award-winning DC picture.

Set to return as the director for Joker: Folie á Deux, Phillips announced today on his Instagram page that principal photography has officially begun on the Phoenix-starring sequel. The filmmaker also provided the first look at the film, featuring the Clown Prince of Crime inside Arkham Asylum.