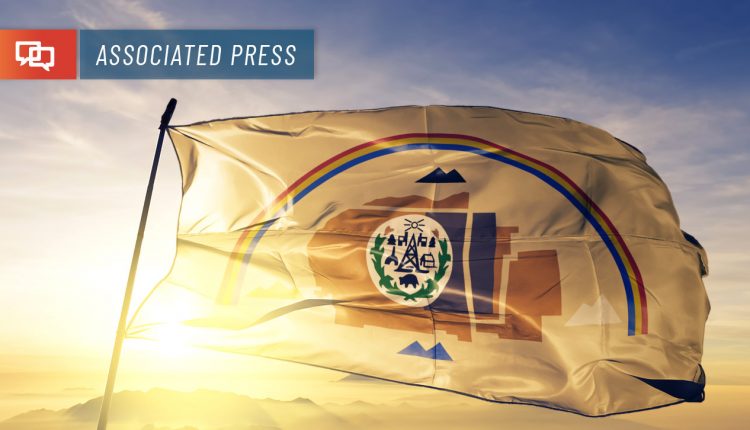 A Navajo Nation flag flies with the sun shining behind it | Photo by Oleksii Liskonih, iStock / Getty Images Plus, St George News

FLAGSTAFF, Ariz. (AP) — Voters from the Navajo Nation will see familiar faces in the tribe’s general election: their current president and a former vice presidential candidate, both of whom were on the ballot in 2018.

President Jonathan Nez and Buu Nygren garnered the most votes in the Aug. 2 primary among a field of 15. Whoever wins will oversee the largest Native American reservation in the US and the second-highest tribal population.

Earlier this week, Nez tabbed as his running mate Chad Abeyta, a 33-year-old political newcomer who is an Air Force veteran and works as an attorney in the tribe’s legislative branch.

And running alongside Nygren be Richelle Montoya, the 45-year-old elected leader of the Torreon/Star Lake Chapter and a school board member whose husband is an Army veteran

Both have discussed the need for economic development and extending running water and electricity to the thousands of Navajos without it. Where they differ is on the approach to moving through the coronavirus pandemic.

The Navajo Nation once had one of the highest infection rates in the United States. Nez’s administration enacted tough measures to slow the spread. Movie theaters, restaurants, casinos and gyms still aren’t fully open, and a mask mandate remains.

Nez, a veteran politician, has defended the approach for keeping people safe. He said he would bring continuity in a second term, as the tribe works to spend more than $1 billion in federal virus relief funding that largely would address infrastructure.

“I think the Navajo people saw that we are able to handle a difficult situation,” Nez, 47, told The Associated Press. “Not just coming from leadership but to rally the Navajo people to take care of our people, and they did an outstanding job.”

Nygren left his job in construction management to seek the tribe’s top elected post and contends Navajo businesses are hurting because of pandemic restrictions. He said the Navajo Nation hasn’t been quick enough to respond to a huge loss of revenue from shuttered coal mines and coal-fired power plants and should capitalize on tourism. He has positioned himself as a diplomat who will bring a modern perspective to the presidency. 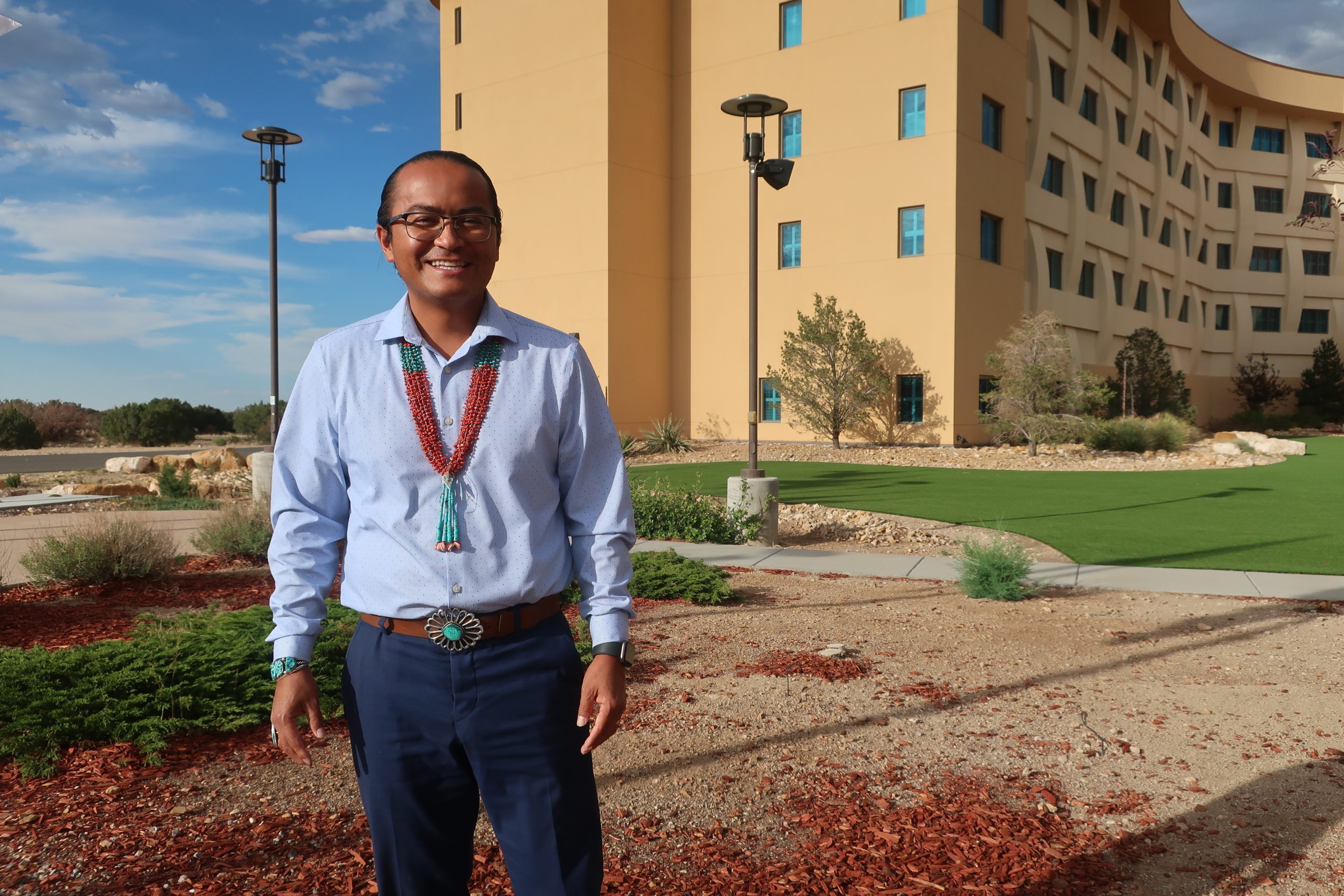 Buu Van Nygren poses before a Navajo Nation Presidential forum at a tribal casino outside Flagstaff Arizona, on Tuesday, June 21, 2022. Nygren is among 15 candidates seeking the top leadership post on the largest Native American reservation in the US | Photo by Felicia Fonseca, The Associated Press, St George News

“It’s very clear new leadership is wanted across the Navajo Nation,” the 35-year-old told The Associated Press. “Just the amount of people who came to vote in a Navajo election where floods were happening, roads were terrible.”

More than 47,501 Navajos cast ballots in the tribe’s primary election on Aug. 2- a nearly 39% turnout among more than 123,000 registered voters, according to unofficial results from the tribe’s election office. The tribe generally sees a turnout of around 50%. The results won’t be certified until after a challenge period.

Nez garnered more than 17,000 votes in the primary election, and Nygren nearly 13,000 with all 110 precincts reporting, according to unofficial results. Rounding out the top five attorneys Justin Jones, former Navajo Attorney General Ethel Branch and Greg Bigman, chairman of the Diné College Board of Regents, who collectively received nearly 14,000 votes.

The reservation is larger than 10 US states, spanning 27,000 square miles (69,930 square kilometers) of high desert, forests, wind-swept mesas and mountains bordering New Mexico, Arizona and Utah. Its population of 406,000 is second to only the Cherokee Nation of Oklahoma.

Copyright 2022 The Associated Press. All rights reserved. This material may not be published, broadcast, rewritten or redistributed.