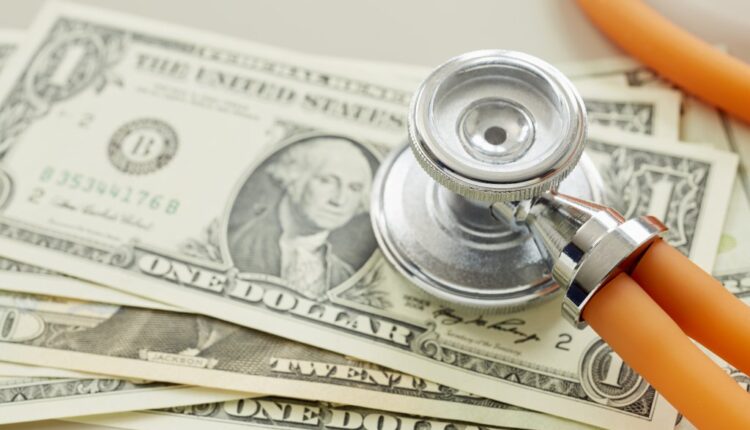 A lawsuit hoping to void the medical debt reforms in Proposition 209, overwhelmingly approved by voters in November, was dismissed on Thursday by a Maricopa County Superior Court Judge.

A group of lenders and debt collectors alleged that the guidelines for wage garnishment in Prop. 209 were too vague and posed legal and financial risks for debt collectors who were confused about when the protections of the new law went into effect. That confusion, they said, amounted to unconstitutional vagueness and meant it should be thrown out entirely.

Dubbed the “Predatory Debt Collection Act”, Prop. 209 dramatically lowered the percentage of wages that can be garnished from indebted individuals from 25% to 10%. Attorneys for the Arizona Creditors Bar Association argued that there’s a lack of clarity when it comes to garnishment actions that extend past Dec. 5, when the act became law.

“Prop. 209 is not unconstitutionally vague,” he wrote in his judgment. “While the scope of the law is wide-ranging and impacts important and long-standing processes for collecting debts, the language at issue is neither vague nor unintelligible.”

Opponents pointed to a specific part of the “savings clause” in the act as the source of their confusion. While the clause says that the act’s protections only apply prospectively — meaning after Dec. 5 —  one section says it doesn’t apply to “rights that have matured” before that same date. Supporters of the act have said that it clearly refers to garnishment cases in which a court order allowing collection of an indebted person’s wages was made before Dec. 5, even if the garnishment action itself continued after that date. In those cases, the new reductions in garnishment rates won’t be implemented.

The lawsuit, however, disagreed and argued that the language isn’t specific enough about which part of the multi-step garnishment process must occur for a debt collector’s right to garnish to “mature”, or be legally allowed. It’s too open to interpretation, they said, and posed issues for debt collectors seeking uniform treatment under the law.

Blanchard dismissed this argument, noting that references to when “rights mature” is common in state and federal laws and any differences in interpretation will likely be worked out as specific cases are brought to court.

“Persons prosecuting garnishment actions are bound to have differing interpretations of the new law as these issues work their way through the Courts,” he wrote. “But Prop 209 does not violate due process merely because it is susceptible to more than one interpretation.”

Blanchard ruled that Prop. 209 should be permitted to take full effect without any further restrictions, removing the temporary restraining order which had been placed earlier to pause its protections on cases wherein treatment occurred before Dec. 5 but bills had not yet been sent to collections while the lawsuit was being considered.

Rodd McLeod, spokesperson for Healthcare Rising Arizona, which spearheaded the campaign for Prop. 209, celebrated the win as an affirmation of the will of the voters and a signal to debt collectors looking to increase their caseloads through the judicial process that their arguments fall flat.

“We agree with the court’s ruling. After all, Prop. 209 was resoundingly passed by Arizonans with 72% of the vote,” he said, in an emailed statement. “Greedy debt collectors and their lawyers trying to overturn the will of the people should get the message.”

Attorney Brett Johnson, who represented the Arizona Creditors Bar Association in court, said a notice of appeal on Judge Blanchard’s decision has already been filed, along with a request that the temporary restraining order be reinstated while the group navigates the appeals process.

Survivors of Gangs and Gun Violence, These Women Now Help Others Navigate Grief