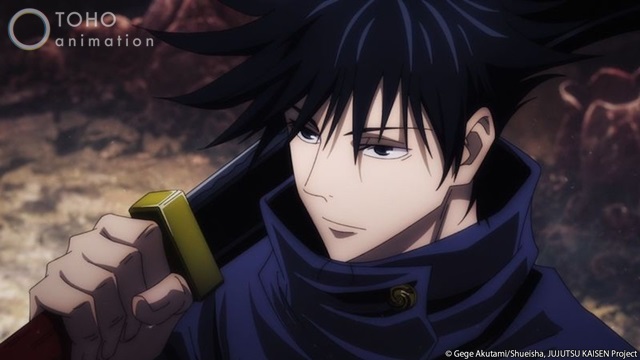 Uchida had belonged to IM Enterprises for ten years since his debut in 2012 and left the agency in the end of last year. He wrote on Twitter, “I am pleased to announce to you all that I, Yuma Uchida, have joined INTENTION from this year! I’ll be working hard with full power, so please keep supporting me!”

INTENTION was established by Suzumura in May 2012. Initially, it was his personal agency, but several voice actors have joined since 2014. The agency’s well-known voice actors include: Takahiro Sakurai (Rohan Kishibe in JoJo’s Bizarre Adventure: Diamond is Unbreakable), Yuichi Nakamura (Tatsuya Shiba in The Irregular at Magic High School), Shoya Ishige (Wakana Gojo in My dress up darling), Nao Toyama (Chitoge Kirisaki in nisekoi), Natsumi Kawaida (Rufuria in RPG Real Estate), and Ayaka Asai (Mirei Hayasaka in THE [email protected] CINDERELLA GIRLS). 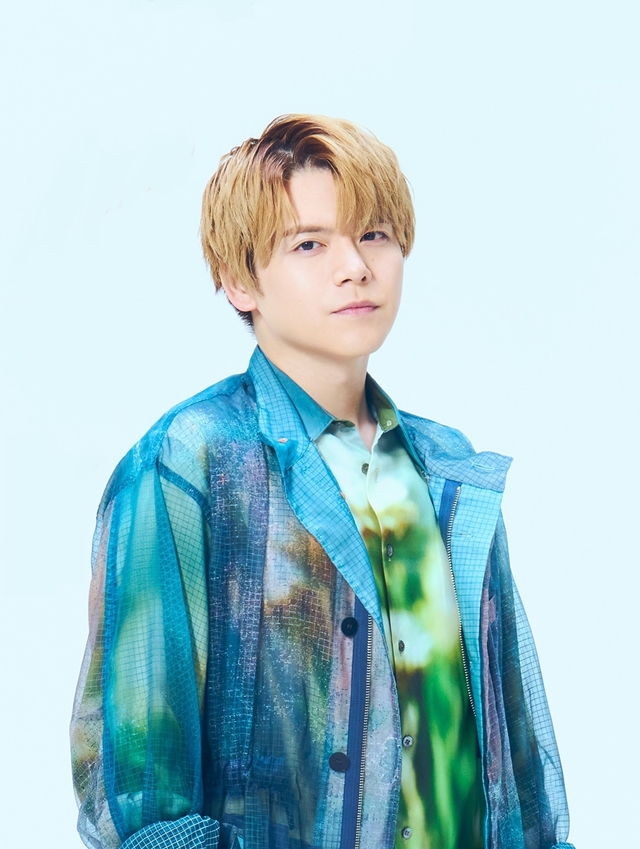