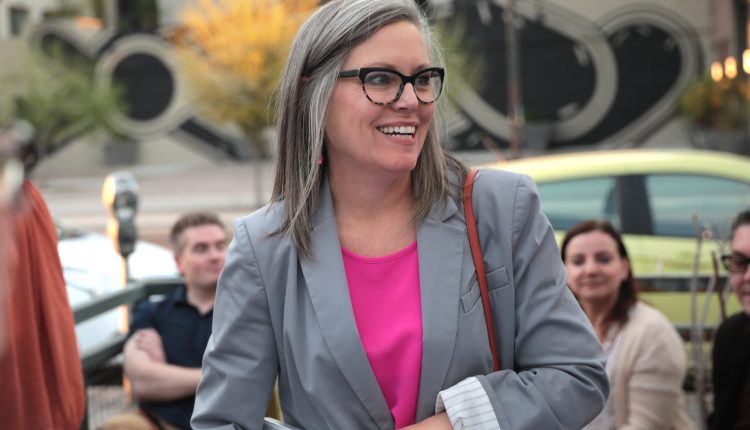 Hobbs handily defeated her opponent, Marco Lopez, winning more than 73% of the vote as of 9 p.m. Tuesday night.

“This fight is far from over,” Hobbs said on Twitter about her victory. “We CAN and we WILL win in November,” Hobbs added.

Thank you, Arizona, for allowing me the incredible opportunity to share my message with you over the past several months, and to everyone across the state who helped us build an incredible and memorable campaign. 🧵(1/3)

Who Hobbs will face in November remains unclear. Karrin Taylor Robson jumped out to an early lead over Kari Lake when the initial early ballots were counted, but whether her 40,000-vote lead will hold up as ballots cast on Election Day and early ballots returned on Tuesday are tabulated.

Republicans dominated in-person voting on Tuesday, and Lake has campaigned on ending mail-in voting entirely because she alleges — without evidence — that it is a vector for election fraud.

Results are in for key races across metro Phoenix