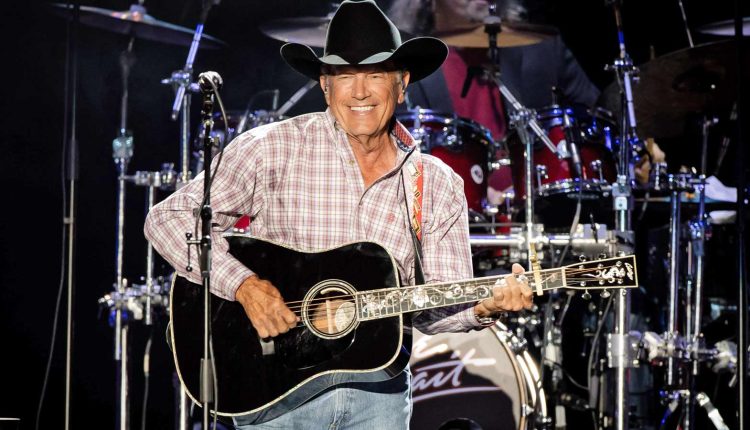 PHOENIX—All rise for the King of Country.

George Strait is holding court in metro Phoenix as part of a limited stadium tour next year.

The iconic singer/songwriter’s May 6 concert at State Farm Stadium in Glendale is the first of just six dates on the tour.

“When I walk through those curtains and see those smiling faces, my feet don’t touch the ground again ’til I walk back out and get on that bus that got me there. That’s from a song I wrote called ‘I’ll Always Remember You.’ It’s a true statement,” Strait told Billboard.

“When we talked about doing these six shows next year with Chris, it was a no-brainer for me. I was all in.”

Write this down, the King of Country is coming to town! 🤠 George is making his way to @StateFarmStdm on Saturday, May 6 with Chris Stapleton and Little Big Town. Presales kick off Oct. 26 with public on sale Nov 4.

Tickets for the Valley stop go on sale to the general public on Nov. 4 at 10 am

After the Glendale show, the tour will hit stadiums in Milwaukee, Seattle, Denver and Seattle before concluding in Tampa on Aug. 5.

Strait hasn’t performed in Arizona since a 2014 stop on The Cowboy Rides Away tour. He hasn’t done an extended tour since then.

The 70-year-old Texan has earned his place among country music royalty with a record 44 No. 1 hits on the Billboard Hot Country Songs chart.

He’s also had crossover success with five no. 1 albums on the Billboard 200 and 37 songs climbing into the Billboard Hot 100 list.

For the Houma People, Displacement Looms With Every Storm