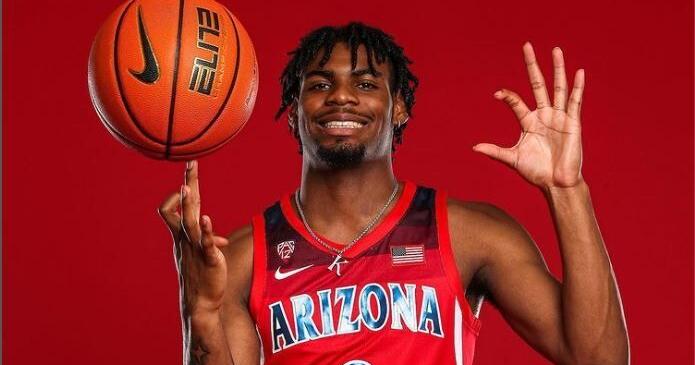 That probably won’t last for long.

KJ Lewis is a do-everything small forward from Texas who cut his teeth as the best player in El Paso for the first three seasons of his high school career.

He committed to Arizona this spring choosing the Wildcats over Alabama, Arkansas, Baylor, Arizona State, UCLA and others.

Lewis this coming season will change his scenery and head to the Big D for one final prep go-around.

He’s no stranger to Tucson as he spent part of his elementary school years growing up in Southern Arizona.