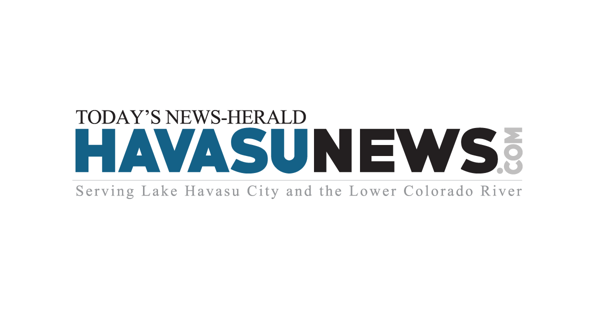 The Lake Havasu High School Knights took a trip up to Flagstaff early Saturday morning to scrimmage against the Flagstaff High School Eagles.

“Flagstaff was great,” coach Karl Thompson said. “We’ve had a great rapport with them over the past couple years and we’re planning on going back next year.”

The scrimmage was the perfect opportunity for the coaches and players to experiment with different personnel packages ahead of the Knight’s first game Friday night.

All first team players received reps for about 10 plays, except senior running back Isaac Stopke, because the coaches already know what he can do, Thompson said.

Seeing how the first, second and third string guys played together on Saturday was key in benefiting from this rule change.

Even though multiple personnel packages were tested on Saturday, both junior wide receiver Ryder Spencer and senior left tackle and nose guard Xander Flowers agreed that the team chemistry was palpable.

“You could just tell,” Spencer said. “Everyone was all hyped for each other.”

Compared to last year’s scrimmage up in Flagstaff, Flowers said that the main difference which this year’s group is much closer-knit.