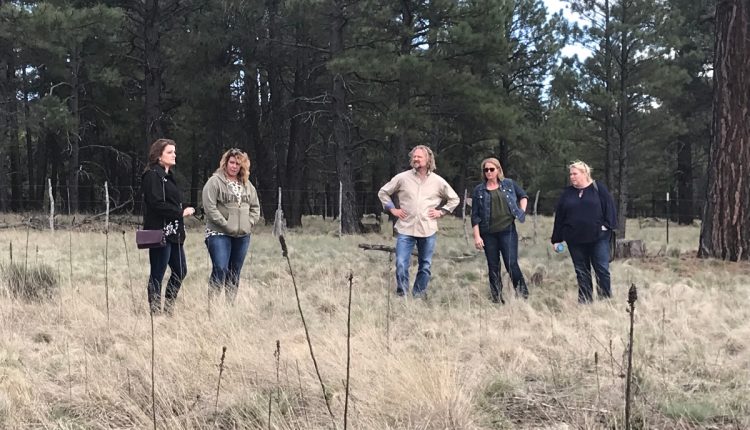 In Sister Wives Season 17, Christine Brown is leaving Kody Brown and has no intention of building on the family’s property on Coyote Pass. However, Kody still plans to build five homes on the property, regardless of whether or not Christine will live there.

In 2018, Kody packed up his four wives and 18 children and moved to Flagstaff, Arizona. The Brown family bought land in Flagstaff called Coyote Pass for $880,100, intending to build one large family home. However, his wives quickly shut down the one-home idea, and the family split the property into five sections — one for each wife and one for Kody. 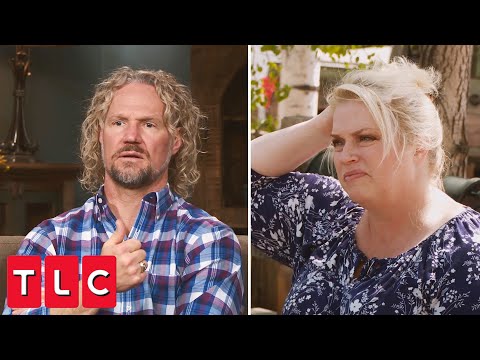 Kody still intends on building 5 homes on the property

In the October 9 episode of Sister Wives, Janelle Brown decides to move to the Coyote Pass property in a fifth-wheel trailer, hoping to get the family moving toward living on the property together. 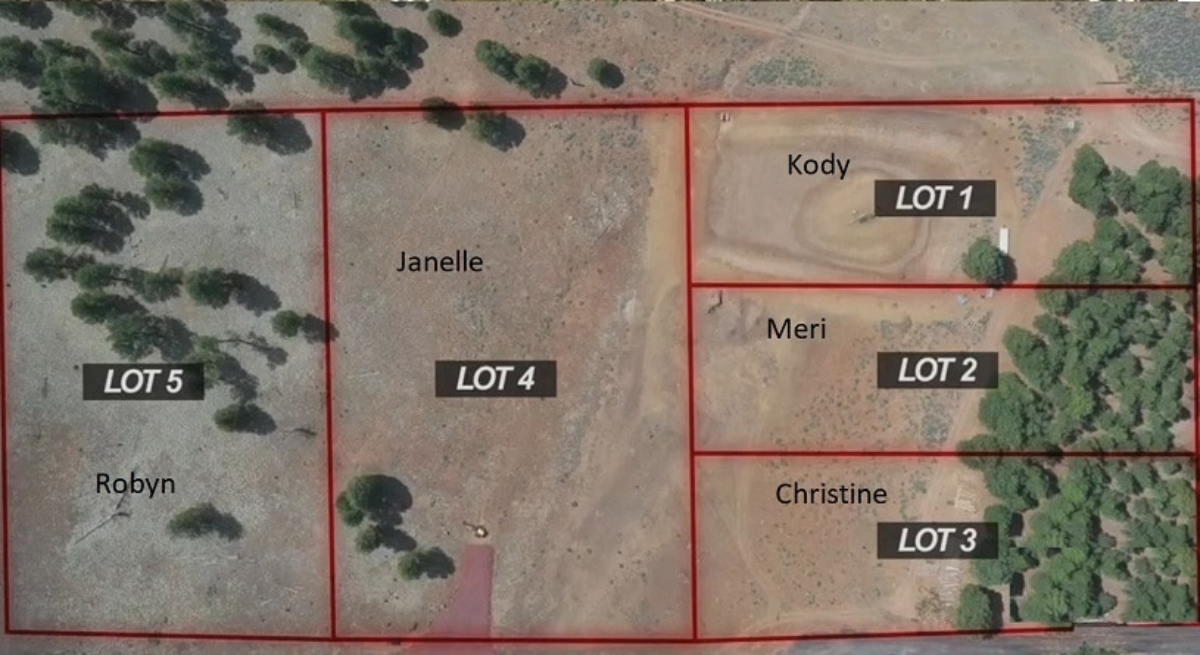 With her lease up, Janelle moved onto the property in June 2021. She hopes to break ground on her home in the winter. However, Kody isn’t thrilled about living in a trailer.

Despite his pessimism, he’s glad Janelle is pushing the family forward. With Christine leaving with zero interest in living on Coyote Pass, Kody reveals that his plans for the family’s property haven’t changed. He wants to build five homes regardless.

“Christine’s leaving; that actually doesn’t change my motivation for putting five houses on Coyote Pass. My whole motivation of having five homes there would be, you know, a house for Janelle, a house for Robyn, a house for Meri, and then the two other lots, Christine’s lot, and my lot, would be so that we can rent them out as well. That’s called an asset, and that helps, basically, us survive our retirement,” Kody said.

Christine sells her share in Coyote Pass to Kody

After Christine left Kody, the Sister Wives star started her life over in Murray, Utah, with her daughter Truely, intending to be closer to her adult children, her parents, and her grandchildren.

With no interest in living in Flagstaff, Christine sold her share of the property to her ex-husband, Kody, and his legal wife, Robyn Brown. She owned approximately 17.8% of the property, around 2.58 acres. 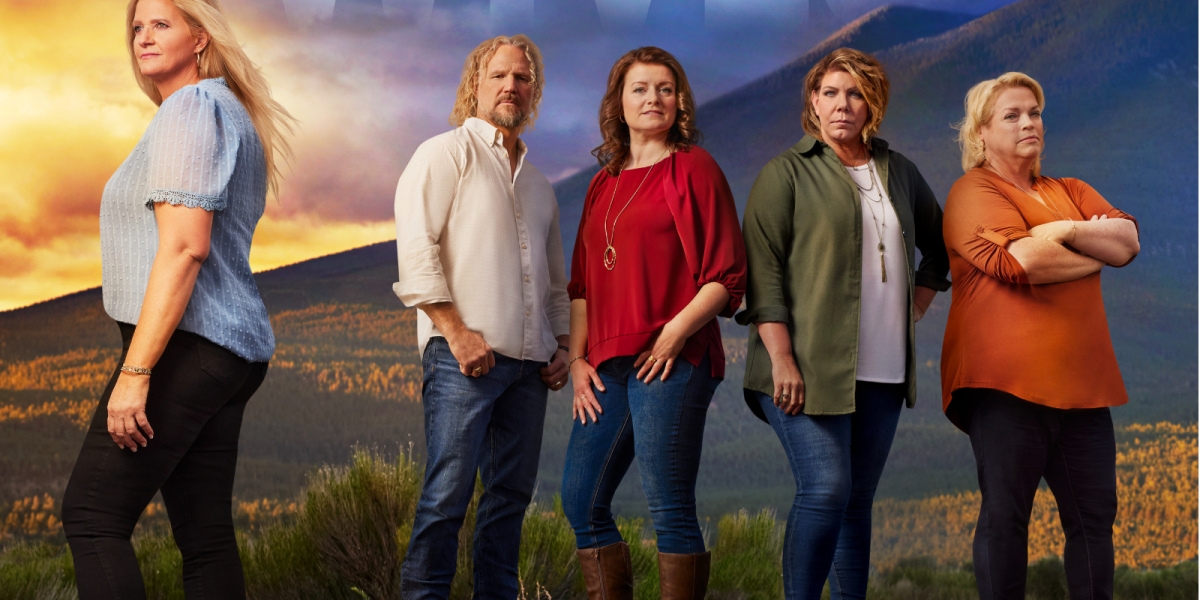 According to Coconino County Court documents obtained by The Sun, Christine’s parcel of land was worth $300,000. Christine signed over the piece of land for a mere $10 to Kody and Robyn on July 28, 2022.

No building permits exist for Coyote Pass, meaning no one has started building yet. Perhaps the family has yet to pay off the property, which is why nothing has moved forward.

Phoenix is ​​one of the best cities for vegans & vegetarians