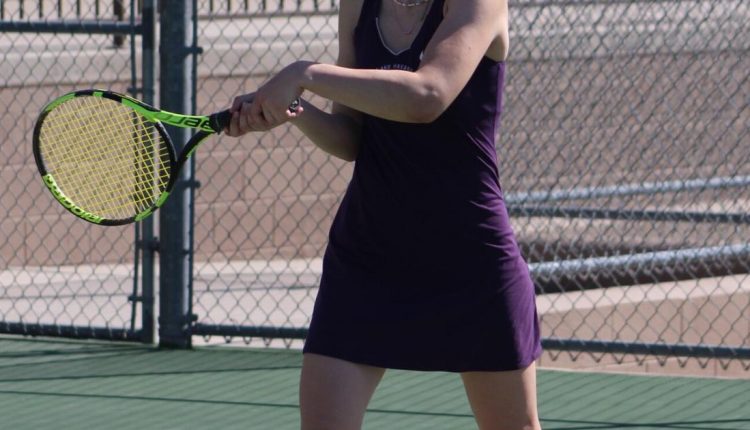 It might be the last week of the season but the Lady Knights are still playing with the stamina of a team in the first week.

Havasu only let the Criminals score one point in all nine of the matches. Monet Land, Sam Durbin, Morgan Kross, Olivia LeGrand, Sienna Anderson and Kira Pope all won their singles matches in two sets. It was during the second set in Pope’s match that a Yuma player was able to score a point.

The Lady Knights play their final match of the regular season this Thursday on the road against Prescott High School starting at 3:30 pm

Backlog of migrants at Yuma border an ongoing problem