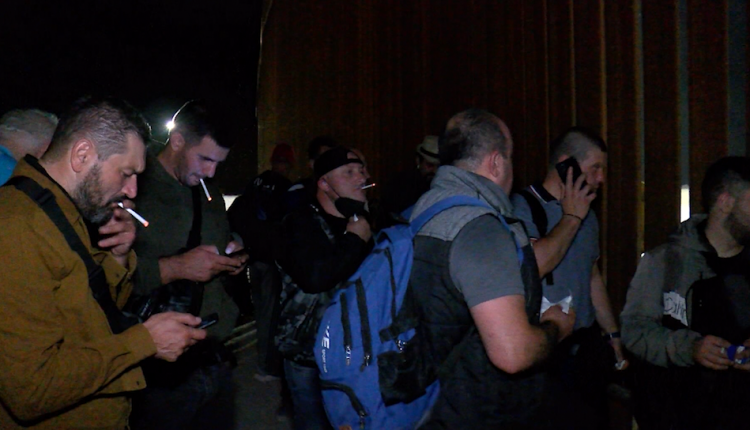 Large crowds of migrants gather at Yuma’s border at night

In May, Yuma Sector agents say they apprehended over 33,000 migrants

YUMA, Ariz. (KECY, KYMA) – This was the scene early Wednesday morning at the border wall in Yuma, just north of County 14th street.

According to the most recent CBP numbers, local agents estimated more than 33,000 migrants in the month of May, an average of one thousand a day.

Most of these crossings and apprehensions now take place at night, and in the early morning hours.

Title 42, is still in place at the border and is expected to stay in place until 2023.

Release with conditions for Riser after third hearing in Flagstaff | Local