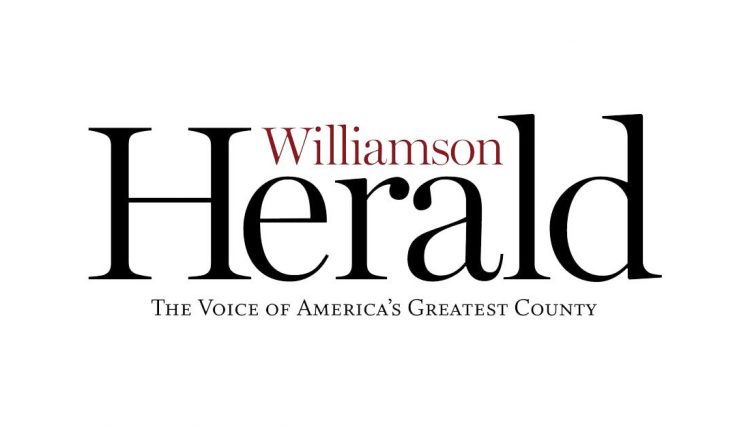 I was shocked when I read the letter to the editor, “Addressing a Negative Column by Luke Boyd” from Sandi Wells. Why? Because it was almost identical to a letter I had just written. Yours was printed, mine wasn’t. But my shock quickly turned into confirmation. Someone else agreed with me! So, Dr. Boyd’s opinions have influenced others as much as he has influenced me.

But at the same time as we were commenting and criticizing his previous comment, I was reading his most recent comment, “Some things that bother me.” I really enjoyed this one. I’ve shared a lot of what he said and the content was not controversial. Well said, Dr. Boyd!

Overall, the entire site was excellent. Ed Wagner’s letter expressed my position and the content of several of my previous letters that in order to heal divisions in our country we need not continue to open old wounds and emphasize perceived differences.

The same idea applies to Marsha Blackburn’s comment on “Critical Race Theory”. We hear quite a bit about it now, but knowing what it actually is helps form accurate opinions.

Thanks to the Williamson Herald for an entertaining and informative opinion page.

Runners go the distance, from altitude training in Flagstaff to representing the USA in Tokyo | Sports