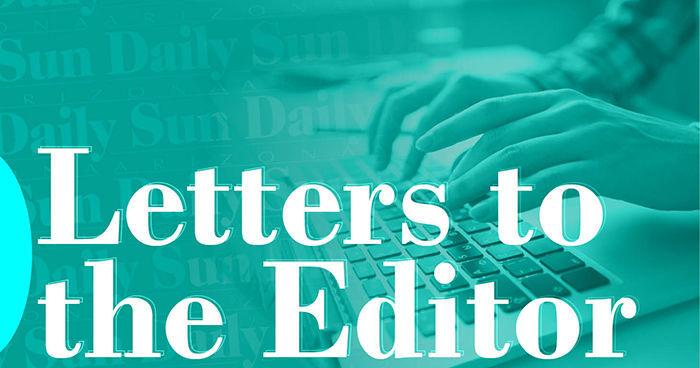 Letter to the Editor: Manchin view leads to push for asking senators to take action | letters

In healthcare, there is a term called “acute-on-chronic” when someone with a long-term condition is experiencing a short-term exacerbation, often life-threatening. If the climate emergency is a chronic condition, Sen. Manchin of West Virginia’s announcement Friday to block climate legislation is an acute crisis. Urging the senator to reverse this decision is an emergency requiring all-hands-on-deck, urgent attention before returning to the long-term work of mitigating the climate emergency.

The Intergovernmental Panel on Climate Change says we have three years to turn the tides on climate emissions. Congress must pass meaningful climate legislation as soon as possible — which means climate needs to stay on the agenda. The House has already passed sweeping climate legislation, but we need the Senate on board. There is no time to waste playing obstructionist games. There is a difference between spending and investment that Sen. Manchin does not understand.

Most Americans are concerned about the impact of climate change and feel the federal government is not doing enough to reduce its impact (Pew Research). In Flagstaff, we see the effects of climate change almost daily between fires, drought, floods and the juniper die-off. Sen. Manchin’s decision does not represent the will of the people in Arizona or nationwide.

Our senators need to step up and push back on Manchin. Sens. Sinema and Kelly need to feel the pressure of their constituents to encourage him to put climate back on the table. Please call their offices today and tell your friends to do the same.