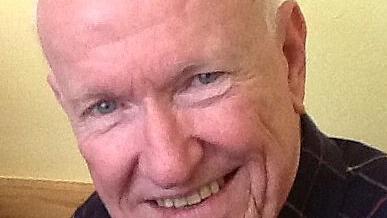 There’s been a lot going on lately because of the Beatles documentary Get Back, especially in Tucson as the theme song mentions our beautiful city. It’s personal for me because I was a disc jockey at KTKT, our former top local radio station, and helped introduce the Beatles to that territory when they made it big in the US in 1964.

With the Get Back story usually comes a look at Paul McCartney’s stint in the area, as well as the history of other greats who have performed here. Billy Joel, Led Zeppelin, David Bowie, The Doors, Kelly Clarkson, Garth Brooks, Elvis Presley… the list is endless. The biggest ever attendance was for Fleetwood Mac, a show hosted by my buddy Dave Slavin that drew over 55,000 people at Arizona Stadium. And we can’t forget the number of times our local hero, Linda Ronstadt, has performed here for her adoring friends and neighbors.

Now imagine you have a huge 2½ hour show. Eight future members of the Rock and Roll Hall of Fame would take the stage in place of one cast member. Eight of the most popular artists of the time on stage for one show.

Well, it really happened, right here in Tucson on the night of October 10, 1957, in one of the most unlikely places, the Catalina High School gym. I know; I was in the crowd of 3,000 that night.