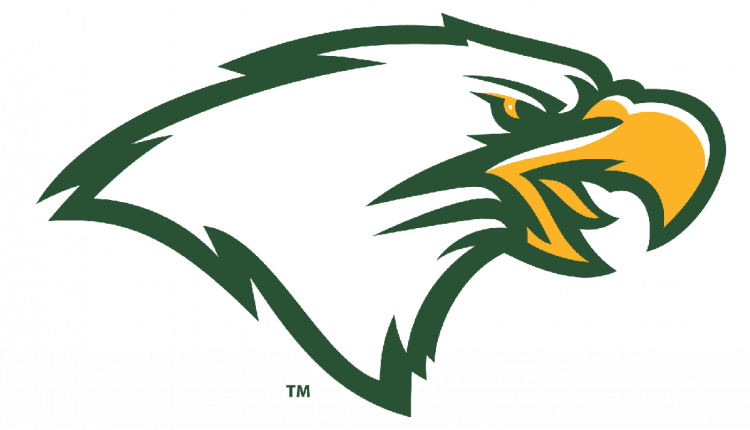 Flagstaff Cross Country took victories in both boys ‘and girls’ 3-mile races at the Four Corners Invitational in Flagstaff on Saturday.

Three girls from Division II Flagstaff finished in the top four of the varsity race at Buffalo Park as the team only scored 20 points to win the event in a landslide. Junior Mia Hall took first place overall with a time of 17:50 and was more than two minutes faster than runner-up, Page runner-up Jade Reed (19:50).

The Eagles boys finished the sweep with a team score of 45 for the gold. Senior Lance Harris took the first overall win, running 3 miles in 15:48. Newcomer Cole Troxler (16:35) finished fourth.

The Panthers girls took first place at the Shane Morris Invitational Saturday in Lakeside, Arizona. Coconino only scored 24 points in the 5km race.

Injury reserve: Until I get to the Phoenix Album Review