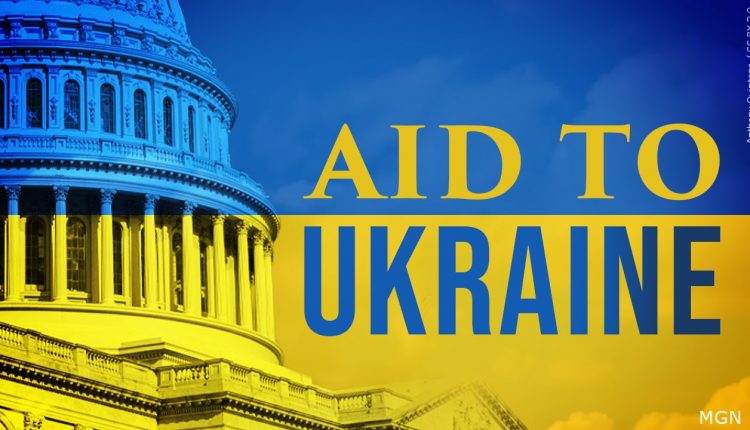 Residents have mixed feelings about the House’s most recent voting on the issue, which could bring the total amount of aid to nearly $54 Billion – 13 On Your Side’s Luis Lopez reports

YUMA, Ariz. (KYMA, KECY) – The house passed an aid package that would give Ukraine more than $40 billion dollars.

When we asked locals earlier about sending so much money, some want to help, but others, like resident John Sullivan, feel we need to deal with problems here in the states.

“I agree with helping people, but I think we need to help our own country first,” Sullivan said.

If passed in the senate, the money would help Ukraine’s military and give them economic assistance.

It would also be used to help regional allies like Poland.

Russia’s invasion of Ukraine has gone on for about three months now.

Yuman Diane Woods is fine with the aid and how much of it is being given, but she feels the government should have made the decision quicker.

“I think we let Russia get too far into it where maybe had our aid been sooner rather than later we could have prevented some of it,” Woods said.

If the aid package does get passed in the senate, it would bring the US’ total amount sent to over $54-billion, following the $14 billon sent back in March.