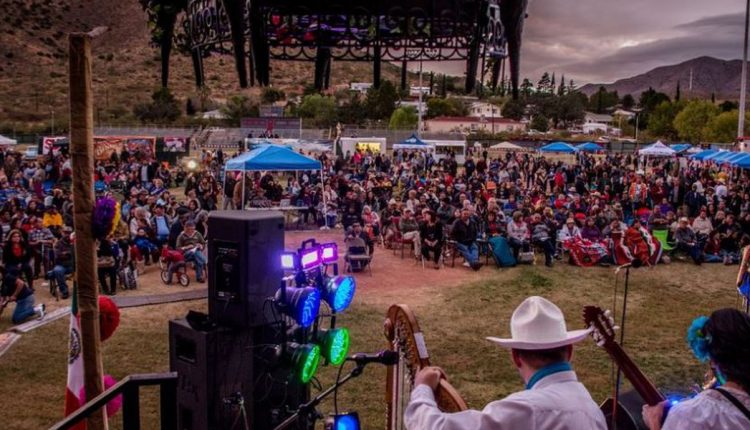 TUCSON, Ariz. (KOLD News 13) – After more than 10 years and 300 interviews, the film “The Mariachi Miracle” is nearly ready to hit the big screen.

The film explores the rich history of mariachi and folklorico dance in Tucson.

This film has been a longtime coming and on Sunday, hundreds of Tucsonans got a 45-minute sneak preview at the Fox Tucson Theatre.

The goal was to get some feedback before the final cut of the film is released.

″I thought it was absolutely wonderful because a lot of films don’t show the background of mariachi and folklórico and Tucson is kind of based off on that,” student Sabrina Garcia said after seeing the preview.

Mariachi teacher, David Membrila, said, “It’s just exciting to see what he’s bringing to the community in terms of our culture, the mariachi culture.”

Director and co-producer Daniel Buckley said “The Mariachi Miracle” is a chapter of Mexican American history that has never been told. Over the last 10 years, he’s followed mariachis and folklórico dancers from event to event to make the film possible.

“This is America’s story and it’s not just stories of mariachi,” he said. “This is stories of discrimination, stories of urban renewal. It’s stories of everything that happened to Chicanos in Tucson since 1964.”

One of the goals of “The Mariachi Miracle” is to acknowledge Tucson as the starting point for the national mariachi education movement.

“I wanted to give them the tools to explain what it is that they do beyond the great music,” Buckley said. “This is really life changing. It teaches basic skills that are applicable to anything that you’re going to do in life.”

Co-producer Eva Romero has been with the project for about six months. She said the stories in this film need to be told.

“Learning about them, I was like ‘this has to get on the big screen,'” she said. “These are stories that need to be known far and wide. These are Tucson stories. These are stories of resilience, of a community, of investments in education against the odds.”

“The Mariachi Miracle” is just the start. There are plans for five more separate film projects in the future.

The creators said the final film will be out before the end of the year. They also hope to submit it to film festivals next year.