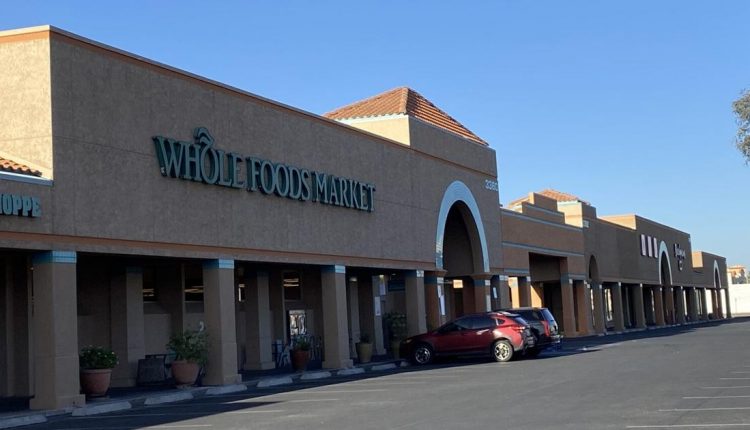 The 80,000-square-foot Rancho Center on Speedway, near Country Club Road, has been sold to local commercial real estate agency Larsen Baker. No immediate changes are planned for the center, which was built in 1950.


A central Tucson shopping center, more than 70 years old and once the location of stores such as McLellan’s and Korby’s department store, has been sold.

The new local owner does not have immediate plans for changes to the center, which is about 80% occupied.

Other recent real estate transactions include:

IXL Learning bought a 5,708-square-foot building at 5961 N. Oracle Road for $2 million to expand its Tucson office. Dave Volk, with Volk Co., represented the buyer and the seller was represented by Jon O’Shea, of Vast Commercial Real Estate Solutions.