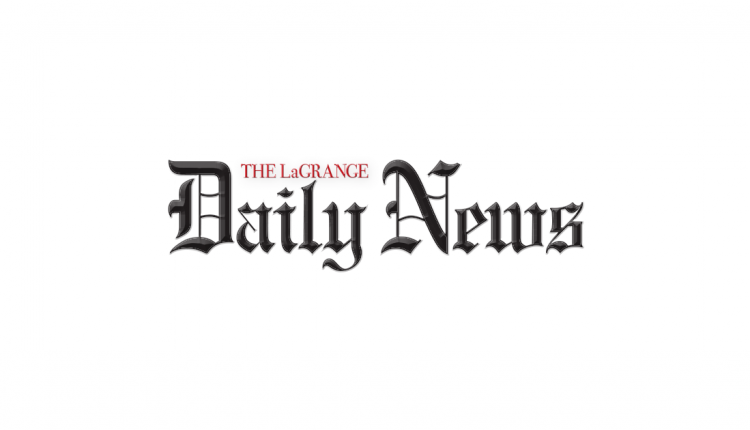 According to a press release from the LaGrange Police Department, the female victim in the incident was inside the Phoenix Landing Apartments second-floor hallway when the suspect allegedly snatched her wallet from her hand. The male was able to push the victim and snatch the wallet away from her before fleeing the area on foot. The victim had a slight injury to her hand as a result of this robbery, according to the press release.

The juvenile was identified and charged with one count of robbery by sudden snatch for this incident.

The suspect is a resident of Phoenix Landing, the LPD said.

The LaGrange Housing Authority, who operates Phoenix Landing, were reached for comment on this incident but did not respond by press time Monday.