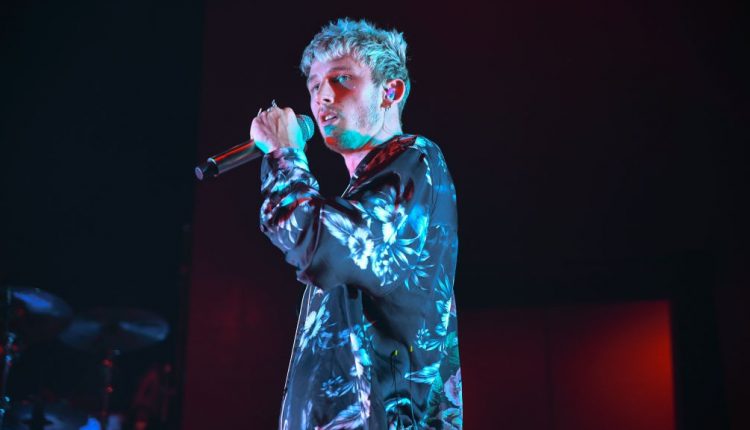 PHOENIX — Machine Gun Kelly was the latest top music act to be announced as a Birds Nest headliner at the 2023 WM Phoenix Open.

The rock star will perform during the third of four days of the concert series on Friday, Feb. 10.

He joins The Chainsmokers and Jason Aldean as leading acts performing throughout the week, with one headliner still to be announced.

Both of the acts previously made public have already sold out.

“The demand for tickets this year has already been through the roof, with sellout shows already for Jason Aldean and The Chainsmokers,” 2023 WM Phoenix Open Tournament Chairman Pat Williams said in a press release. “We expect Machine Gun Kelly to sell out quickly as well.”

Tickets for Machine Gun Kelly are available for purchase online.

Doors each day at the Birds Nest, located directly across from the main WM Phoenix Open tournament entrance at 82nd Street and Bell Road, will open at 3:30 pm

The 48,000-square-foot venue will have games, food and beverage options, and other entertainment before opening performances on select days take the stage around 6:30 pm

The Birds Nest, sponsored by Coors Light, requires attendees to be at least 21 years old.

The Birds Nest will run Feb. 8-11 while the WM Phoenix Open will go Feb. 9-12 next year in Scottsdale.

Super Bowl LVII will also be in the Valley that weekend, with the game scheduled Feb. 12 at State Farm Stadium in Glendale.

Tucson gives up some CAP water for cash