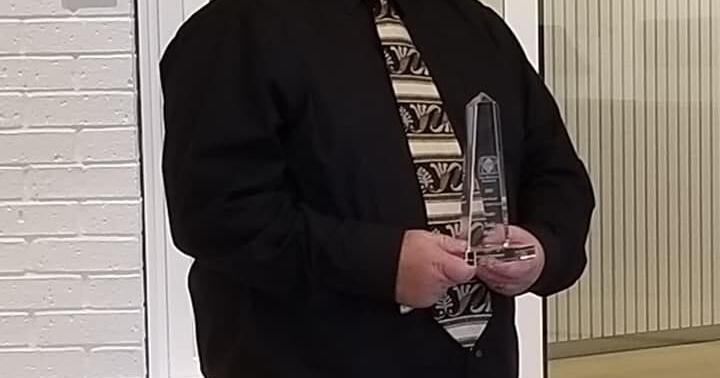 Unofficial results from the Page County Auditor’s Office show challenger Todd Maher defeated incumbent Alan Armstrong for the county’s 2nd district supervisor’s Republican nomination. Maher tallied 1,473 votes–or 68.29%, to Armstrong’s 681 votes, or 31.57%. However, County Auditor Melissa Wellhausen announced in a press release Tuesday night that she’s made a request to conduct an administrative recount “of all races in all precincts” as a result of a technical glitch involving the county’s voting machines. While saying each machine was thoroughly tested prior to Election Day, Wellhausen says the Iowa Secretary of State’s Office reported issues with the Unisyn voting equipment, including multiple instances of paper jams when voters inserted ballots into the tabulator. She says this caused the number on the tabulator to increase and lead to the appearance that more ballots were cast than voters who signed a declaration of eligibility. Wellhausen adds the county’s equipment vendor, Adkins, advised that older motherboards in the equipment caused the problem. Approval of the recount is on the agenda of a special county board of supervisor’s meeting Wednesday morning at 8.

“I appreciate everybody that supported us here,” said Blackburn. “By looking at things, it looked like it was a pretty tight race. It’s good to see that, I think. It showed that everybody turned out and sort of voiced their opinions. We’re happy to say that we’re one of the top guys.”

Blackburn was asked what characteristics appealed to the voters.

“You know, like I say, this is my first time running,” he said. “So, this all kind of new to me. But. like I say, I didn’t come with an agenda, and I’m a guy that’s pretty easy to talk to, and not afraid to get to the bottom of things, and find some common ground. I think that’s what led people to vote for me.”

KMA News asked Sheldon for his reaction to the results.

“We’re pretty pleased with the results that we got,” said Sheldon. “We’re ready to keep moving forward with what we started four years ago, and building on what we started so far.”

Sheldon paid tribute to the other candidates.

“They campaigned hard,” he said, “and got around to see a lot of people in the county. With that, we get along and do the same thing through our work every day. That’s kind of where we’re at. It what a good race.”

A reminder–all results are unofficial pending vote canvasesing by county boards of supervisors.