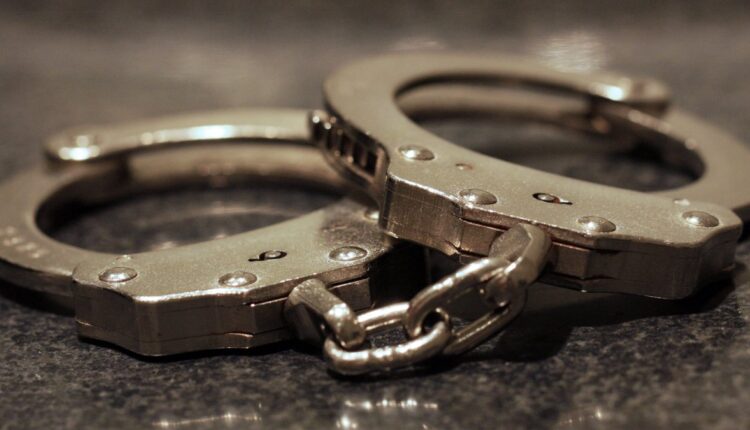 A man who allegedly assaulted and tried to kidnap a pregnant real estate agent at a Tucson home two months ago was arrested in Texas.

Tucson police said the man in his 30s was wanted in connection with the alleged assault on Oct. 8th.

They said a real estate agent was showing a house to a prospective buyer when Nunley allegedly assaulted her with a weapon and tried to physically restrain her.

Police said the woman was able to escape and call 911, but she miscarried three days after the attack from her injuries.

It was unclear Sunday when Nunley will be extradited to Tucson and whether he had a lawyer yet who could speak on his behalf.