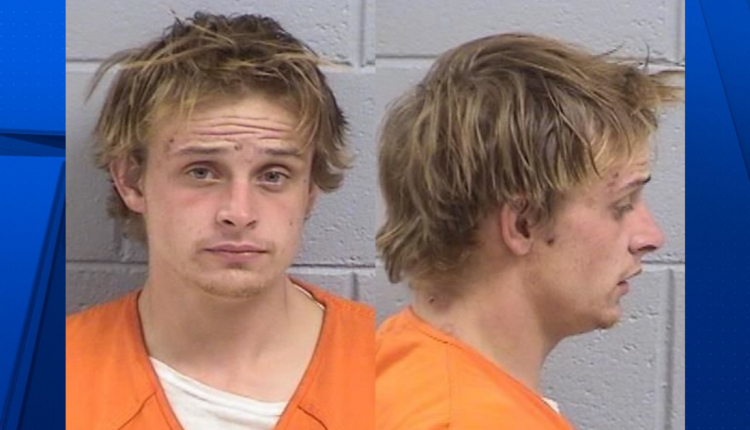 PHOENIX (3TV/CBS 5) — A man wanted for shooting dead a New Mexico police officer is now in custody in Phoenix, police said. Investigators said they received an anonymous tip that Elias Buck, 22, was on the QuikTrip at 27th and Northern Avenue just after midnight on Friday. When officers got there, they said Buck ran away, but they quickly grabbed him and, after a brief struggle, arrested him.

Police said Buck escaped from a Colorado jail on Dec. 27 and then shot and killed a Farmington, New Mexico police officer on Jan. 7 during a DUI stop. The victim was hit in the arm and was expected to survive. The US Marshals Service conducted a multi-state manhunt to find him.

Buck was committed to the Maricopa County Jail on multiple fugitive warrants. It is unclear when he will be extradited to New Mexico.