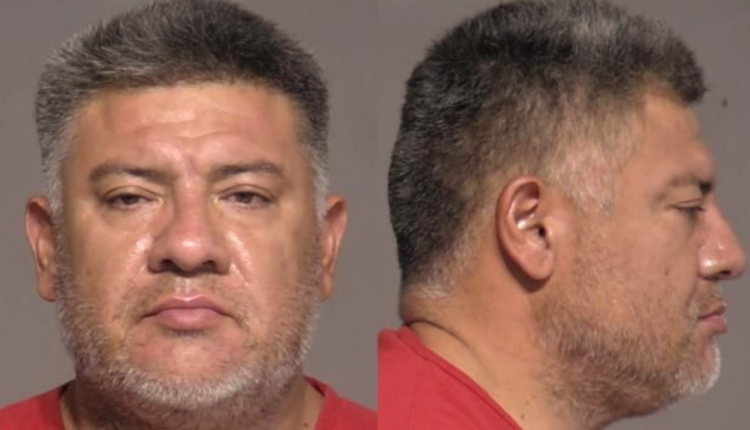 Man accused of string of Yuma burglaries has trial delay

YUMA, Ariz. – At least that’s what his attorney is saying.

The man tied to a string of business burglaries in Yuma also appeared in court today.

Now out of custody, Eduardo Arias’ attorney wanted to interview the detective involved with the case claiming key information could be learned.

In addition to the burglary, police say a number of cars were stolen.

And two stolen cars were found at Arias’ home.

Arias has been charged with multiple burglary charges, theft of means of transportation, and possession of the stolen property.

He will be back in court next month.