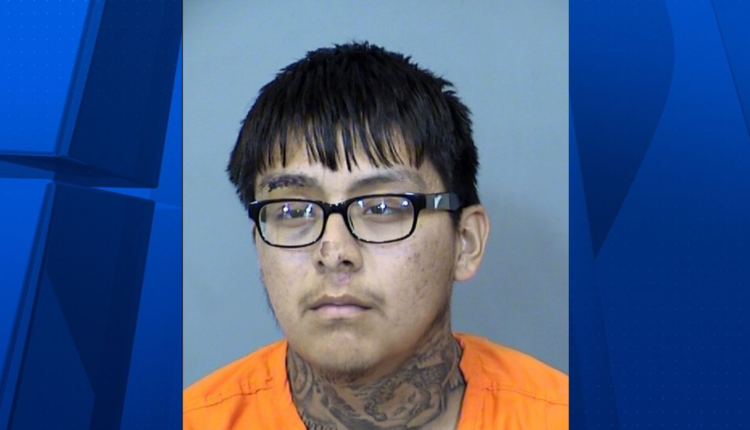 PHOENIX (3TV/CBS 5) — Police have arrested a man who reportedly shot and killed a man last week near Indian School Road and 83rd Avenue in west Phoenix.

Phoenix Police say that 18-year-old Aaron Hernandez was sitting in the back of a vehicle with some other men while they met up with a then 19-year-old Robert Hernandez. Investigators say Robert tried to get into the backseat of the car and then shots were fired. The shooting killed Aaron at the scene and wounded another passenger. Robert was injured during the gunfire but was picked up by someone and dropped off at a nearby hospital.

Officers responded to the hospital on reports of a person with a gunshot wound, and soon after investigators learned Robert had two outstanding felony warrants. Robert was arrested at the hospital and now faces various charges including first-degree murder, robbery, kidnapping, weapons and explosives, and probation violation.

AZGOP spent $530K on a bus tour and party

Man charged with shooting inside health care facility in Tucson