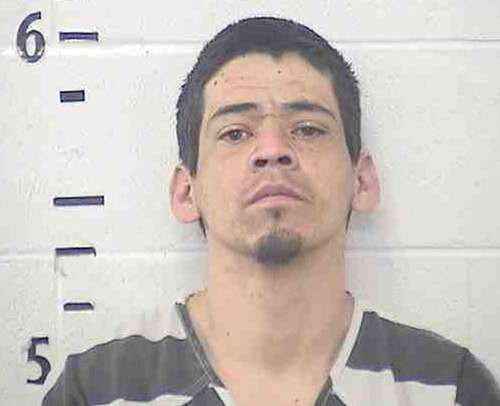 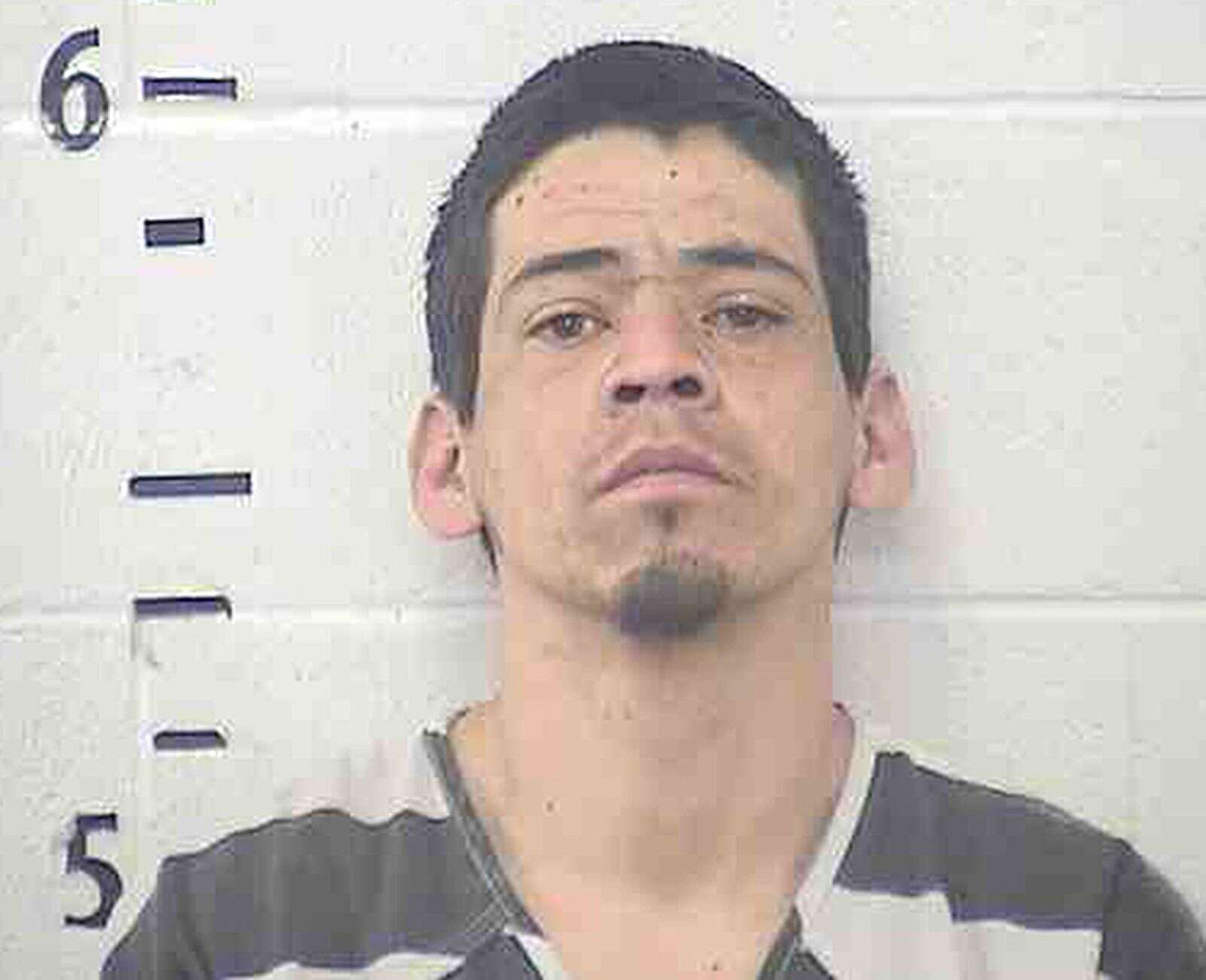 suspect was tased during pursuit; he faces various charges

A suspect in a disturbance south of Cortez was tased and wrestled down after a foot chase with a Montezuma County Sheriff’s Office deputy April 22.

Gibb Lyman of Cortez was arrested and formally charged with drug possession with the intent to distribute, menacing, resisting arrest and obstructing a peace officer, said Assistant District Attorney Will Furse.

He was jailed at the Montezuma County Detention Center and has a $25,000 cash-only bond.

Deputy Grant Zelnicek and Sgt. Allen Phelps responded to a disturbance at the Dollar General on County Road G at 8:30 pm

Witnesses reported a man identified as Gibb Lyman, 31, had allegedly brandished a knife in front of employees and was still in the store, according to an incident report.

After a search, Zelnicek went outside to check the back door, and a customer said a man was running away from the store through a field.

Zelnicek searched the field and found Lyman lying down to hide. The deputy drew his handgun and instructed him to stand up with his hands up.

“Lyman then jumped up and began to flee southbound in the field toward the Antique Corral,” Zelnicek states in the report. “I radioed that I was in a foot pursuit.”

He informed Lyman to stop several times or he would be tased, and when he did not comply, Zelnicek deployed his Taser. The first Taser shot was unsuccessful as Lyman fell over a fence, but the second shot hit Lyman and he went down.

“I then chased Gibb Lyman again, and (he) turned back toward me, trying to dodge me, and then ran me over,” Zelnicek states in the report. “I then grabbed (him), putting him on the ground. Lyman then began to try and head butt me, hit me, push my hands away, actively resisted, and twisted his body to get away from me.”

A sergeant searched the area where the suspect fell over the fence and found a jacket suspected to be Lyman’s, according to the report.

A knife, two containers with suspected drugs, and small bags were found in the jacket, the report states. One container contained broken-up fentanyl pills disguised as oxycodone, and the other had a white powder that tested positive for meth, said Victor Galarza, a detective with the Montezuma-Cortez Narcotic Task Force.

Lyman also has a warrant for his arrest from Navajo County, Arizona, for a suspected drug transportation charge, Furse said. That bond is set at $20,000. He also had two arrest warrants for misdemeanor theft in Montezuma County.

The Cortez Fire Protection District also responded to the incident at the Dollar General. EMT’s removed the Taser probes from Lyman’s body.

Zelnicek suffered an ankle sprain in the chase, and after a checkup at Southwest Memorial Hospital, was advised to take it easy for eight to 10 days.