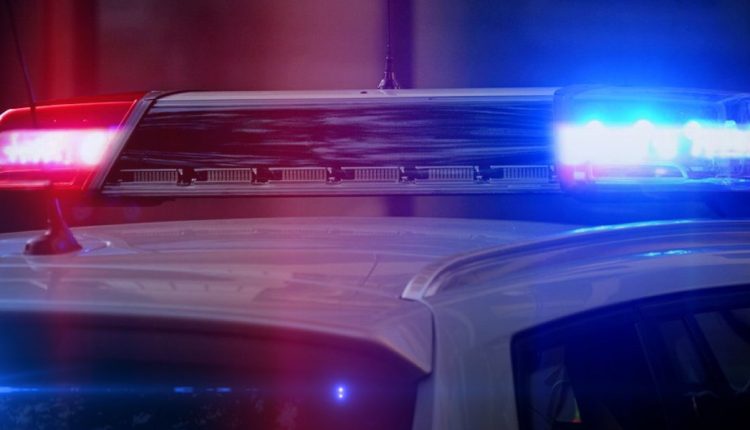 PHOENIX (3TV/CBS 5) – Phoenix police arrested a man after he allegedly shot at officers in a parking lot Thursday night. It happened near 59th Avenue and Buckeye Road just before midnight. Police say two officers were leaving the parking lot in a patrol car when 38-year-old Harry Denman approached the car and started talking to them. The officers told Denman they needed to leave to respond to another call and began to back out of the parking spot. Police say that’s when Denman pulled out a handgun and fired two rounds at the patrol car.

Denman then ran into a nearby business, and officers followed him inside. Police say the officers got into a fight with Denman but was later arrested. After he was taken to the hospital, he was then booked into jail. No officers were injured during the fight. Detectives are investigating to see what happened during the fight and determine how Denman got his injuries.

Woman killed in hit-and-run on Tucson’s east side