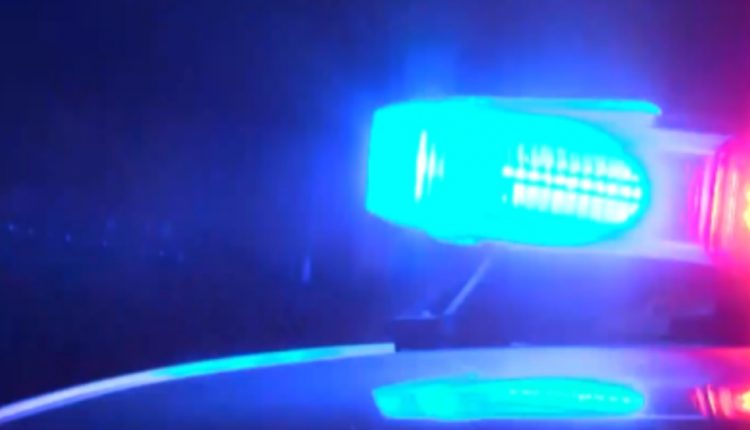 PHOENIX (3TV/CBS 5) — A man is in jail after shots were fired at a car that had been stopped by a DPS trooper Sunday night in Phoenix.

The bizarre incident started shortly after 10 pm Sunday when Phoenix police say a man pulled into a motel parking lot near 35th Avenue and Latham Street, just south of I-10. He parked, got out, and then reportedly fired shots at his own car with a handgun. Police say the woman in the passenger seat wasn’t hurt and apparently wasn’t aware that he was the person firing at the car.

According to the police, he then got back into the car and they drove away. He drove north for about a mile when he came across a traffic stop, where a trooper had someone pulled over near 35th Avenue and Thomas Road. Police say he pulled up alongside the car that had been stopped and fired several shots at it.

Authorities say the trooper had already removed the driver from that car, so no one was hurt. The trooper then called for backup and multiple DPS troopers and Phoenix police officers arrived.

The suspect and the woman stayed in the car and didn’t try to drive away. Police then used a less-lethal 40mm Launcher to take him into custody, which fires rounds made of plastic with a sponge head.

Police are investigating why the suspect fired at his car and the other that had been stopped, saying they believe he was driving under the influence. His identity has not been released.