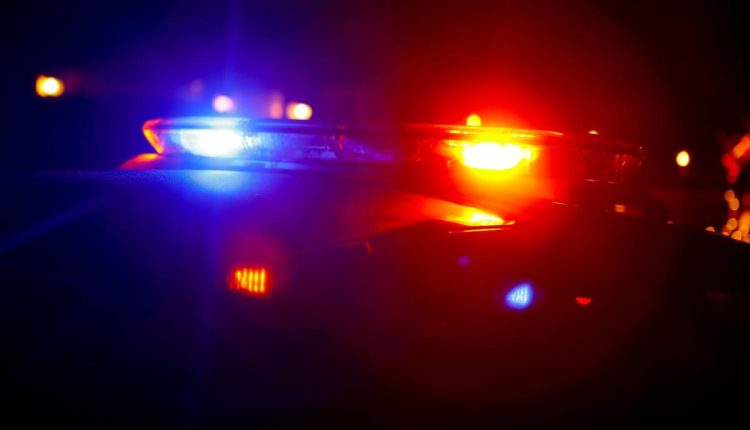 Man arrested after Yuma home shot at; no injuries reported

A Yuma home was shot at early Friday morning.

Authorities say Carlos Ortiz, 35, was arrested on charges that he shot at a Yuma residence during the early morning of Friday.

The Yuma Police Department said officers responded to the 3400 block of South Fourth Avenue regarding reports of shots fired at about 3:22 am

According to Yuma police, once officers arrived at the scene, they discovered that the residence had been struck by gunfire although no injuries were reported.

Police said they identified Ortiz as a suspect on Saturday morning and that he was arrested and booked into the Yuma County Detention Center on multiple felony charges, including attempted first degree murder.

Yuma police noted that information that leads to an arrest could result in a cash reward of up to $1,000.

Ready or not (my journey to my first 55K)