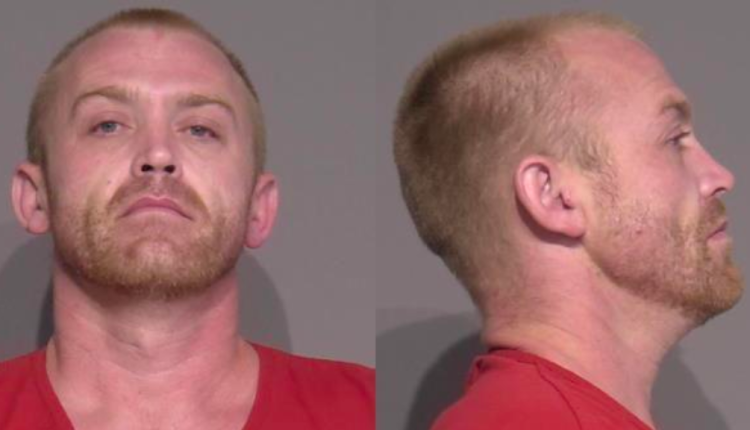 Man arrested for injury collision on Airport Loop in Yuma

UPDATE: Rogers had his first court hearing Thursday morning and his bond was set at $60,000.

His next hearing is set for Monday Oct. 24

This investigation is still ongoing.

YPD Sergeant Lori Franklin says fatal crashes have happened on Airport Loop though there are no statistics showing they happen more in that area.

“But it is a dark sectioned road, especially at night and there’s a big curve on that road. People need to stop using the roadways as a raceway,” says Franklin. “Allow extra time if you need it but slow down, go the speed limit and get to where you’re going safely.”

Sergeant Franklin says driving impaired, even using legal drugs such as marijuana is a felony.

“If you have it in your system, it is not legal just like alcohol and people are still driving impaired,” explains Franklin. “We do have permanent DUI officers that’s out on the streets at night looking for DUI’s but then on holidays we have more officers out there trying to find them but we can’t be everywhere all the time within the city. We need our community to help us slow down and drive carefully.”

Around 7:09 pm, YPD said they responded to an injury collision in the 5400 block of East Airport Loop in Yuma.

According to the YPD, a 37-year-old man was driving a Nissan Pathfinder and had his vehicle parked off the roadway on the east side of the road facing northbound on Airport Loop.

The driver of the Pathfinder then pulled out and made a U-turn to head southbound where he collided with a Honda CBR250 motorcycle traveling northbound said YPD.

The motorcycle was driven by a 24-year-old male and was transported to Yuma Regional Medical Center and was also flown to a Phoenix-area hospital in serious condition, according to YPD.

YPD also mentioned the 37-year-old driver and the 45-year-old female passenger of the Pathfinder had no reported injuries.

The Pathfinder driver is identified as Zachary Rogers who appeared to be on drugs and was also driving on a suspended driver’s license said YPD.