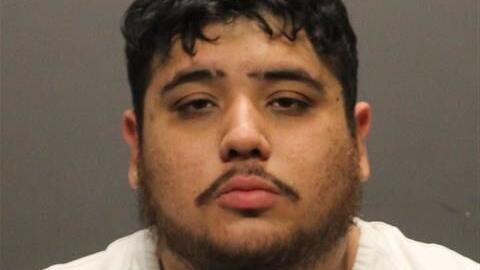 Man arrested in kidnapping of a 7-year-old Tucson girl

A man was arrested in connection with the kidnapping of a 7-year-old earlier this month on Tucson’s south side.

Carlos Ortega, 25, was arrested on Friday after he was identified as the kidnapper in the incident that happened Oct. 7, near South Nogales Hwy. He was arrested on suspicion of kidnapping, aggravated assault and custodial interference.

In the incident, deputies received reports of a girl in distress in the area of ​​the 8600 block of South Nogales Highway, a Pima County Sheriff’s Department news release said.

The child told deputies she had been abducted near her home by a man in a vehicle and was released a short time later.

The girl was uninjured, officials said.