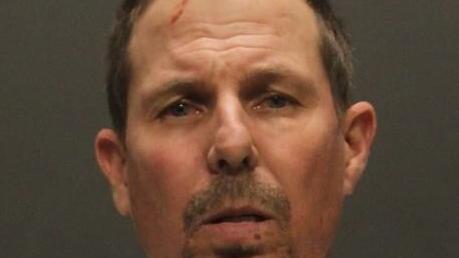 An 83-year-old woman was killed Friday and her son has been arrested in connection with her death, Tucson police said.

On Friday at 1:30 pm, a man called 911 around 1:30 pm to report that his mother was unresponsive in a home near Broadway and Harrison Road.

When Tucson Fire paramedics arrived, they found Patricia Easter dead in her home.

Suspicious circumstances were noted and foul play was suspected, leading police to conduct a search of the home, with a warrant.

Tucson police determined there was probable cause and arrested 54-year-old Brian Patrick Easter, the victim’s son, on suspicion of second-degree murder.

He is being held at the Pima County Jail.

Edward Celaya is a breaking news and marijuana reporter. He has been on both beats since May 2021.