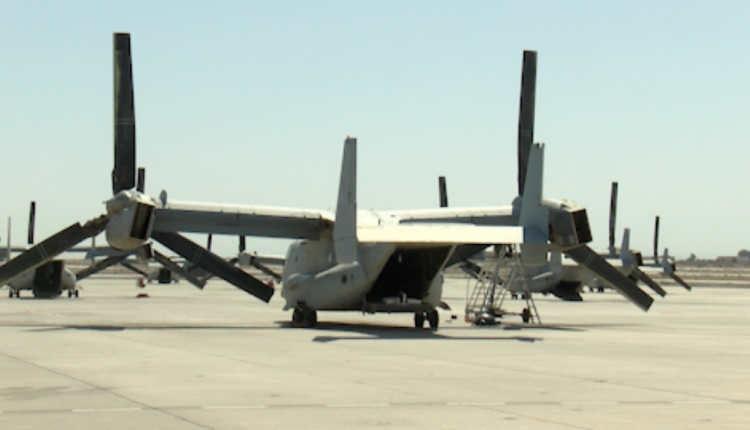 A man and woman drove up to the station’s entrance and asked for help saying he was shot in the leg.

The Yuma Police Department was then called in and the man was taken to Yuma Regional Medical Center for treatment.

Yuma County Sheriff’s Office is now taking the case because the man said the incident happened in Somerton.

This is an ongoing story and will be updated as more details come out.

Arizona should give all teachers a $10,000 pay raise