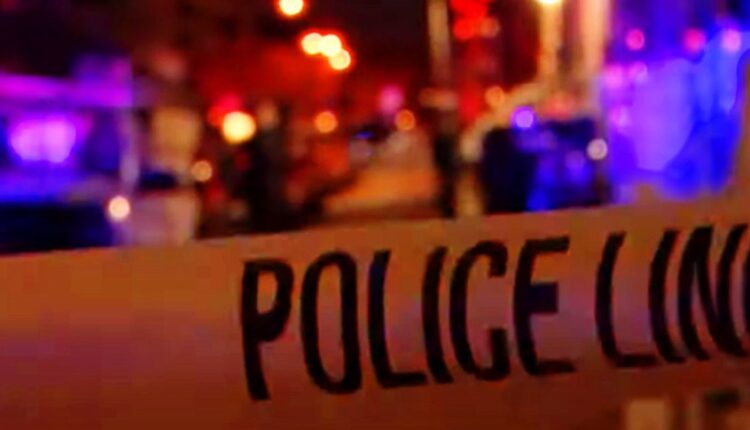 Man dead after being hit by train at Flagstaff

FLAGSTAFF, AZ (3TV/CBS 5) – Police say a man died after being hit by a train in downtown Flagstaff over the weekend.

On Saturday, around 11:45 pm, Flagstaff police officers responded to the intersection of Route 66 and San Francisco Street after a report that a man had been run over by a train. Officers found the man, identified as 27-year-old Jonah Bullard, who was dead at the scene. The train had been stopped earlier at Ponderosa Parkway and Route 66 for a different investigation when Bullard reportedly crawled underneath the train.

The Flagstaff police department says it is unlawful and unsafe for vehicles or pedestrians to cross railroad tracks when the arms and lights are down and active. The investigation is still ongoing, and Flagstaff officers ask that if you have questions or information regarding this investigation, you may contact Detective Wotasik at (928) 679-4074 or the Flagstaff Police Department at (928) 774-1414.