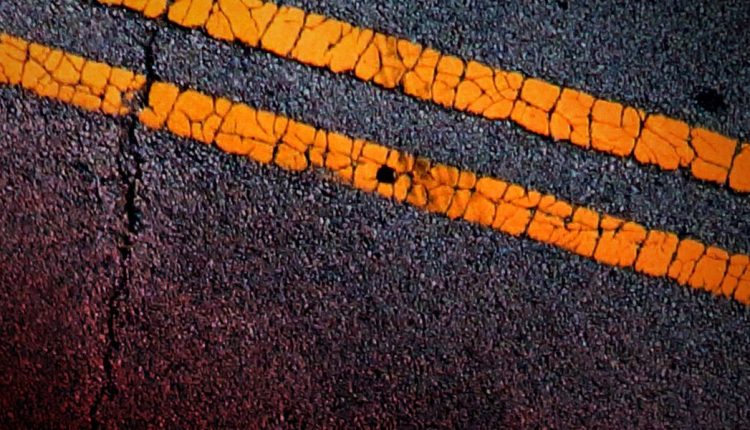 Man dead after hit and run in Phoenix on Friday

On Friday around 7 pm, Phoenix police say they responded to reports of a crash between a car and a pedestrian near the intersection of 51st Ave. and W. Indian School Road. When they arrived, they found a man, later identified as 40-year-old Tommy Hinton, lying on the road. He was taken to the hospital in critical condition and died from his injuries.

The car involved in the crash was last seen driving northbound on 51st Avenue. Police are still investigating and there are no further details available at this time. Anyone with information is asked to contact the Phoenix Police Department, or Silent Witness (480)-WITNESS / (480) TESTIGO if they wish to remain anonymous.