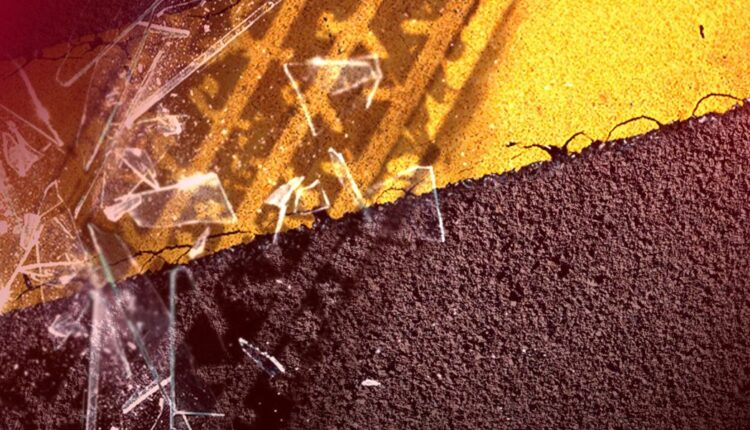 PHOENIX (3TV/CBS 5) — Investigators say a man is dead after a rear-end collision caused a rollover in Phoenix overnight on Sunday. The crash happened just after 12:30 p.m. near 40th and Peoria avenues.

Police say a driver rear-ended another car and rolled over, causing the second car that was hit to be pushed into a wall. The passenger in the first car died, and both drivers were taken to the hospital with minor injuries. Officers believe intoxication and speed played a factor in the crash.

The man’s name hasn’t been released. The investigation is ongoing.

Valley office experts are watching these key submarkets in 2023