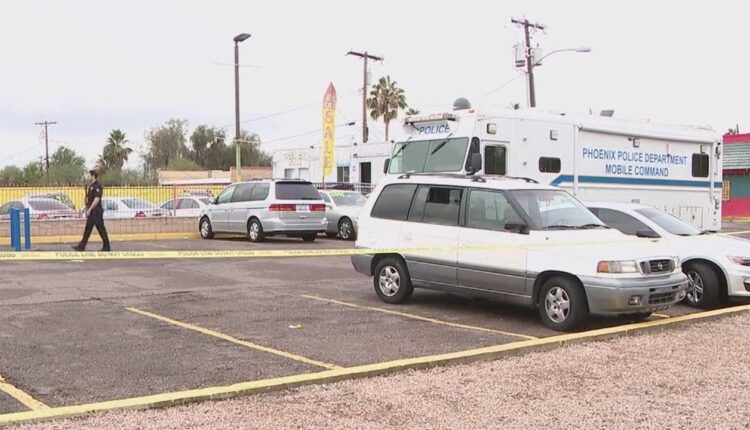 The shooting reportedly happened at the drive-thru lane of a restaurant in the area of ​​Dunlap and Central Avenue, and the victim died as a result of his injuries.

PHOENIX – Police are investigating a deadly shooting that happened in North Central phoenix.

According to reports, the shooting happened on the morning of Jan 15, in the area of ​​Dunlap and Central. The shooting reportedly happened at the drive-thru lane of a restaurant. At the scene, officers found a man who was suffering from a gunshot wound. The man was treated on the scene, but did not survive.

The person’s identity has not been released, and no arrests have been made so far.