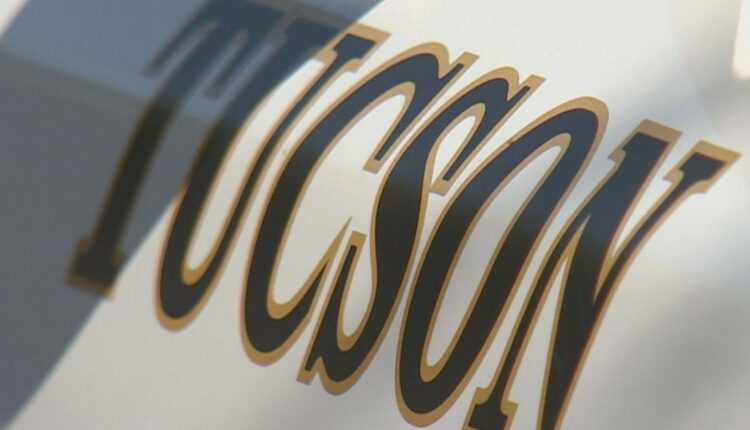 …FLOOD WARNING NOW IN EFFECT UNTIL 11 AM MST THIS MORNING… * WHAT…Small stream flooding caused by excessive rainfall continues. * WHERE…A portion of South Central Arizona, including the following county, Pima. * WHEN…Until 1100 AM MST. * IMPACTS…Flooding of rivers, creeks, streams, and other low-lying and flood-prone locations is imminent or occurring. * ADDITIONAL DETAILS… – At 538 AM MST, Doppler radar and automated rain gauges indicated heavy rain. Flooding is already occurring around Sabino Creek. – This includes the following streams and drainages… Esperero Wash, Bird Canyon, Sabino Creek and Ventana Canyon Wash. – Some locations that may experience flooding include… Tanque Verde, Sabino Canyon Recreation Area, Catalina Foothills and Seven Falls. – http://www.weather.gov/safety/flood PRECAUTIONARY/PREPAREDNESS ACTIONS… Turn around, don’t drown when encountering flooded roads. Most flood deaths occur in vehicles. Be especially cautious at night when it is harder to recognize the dangers of flooding. Flooding is occurring or is imminent. It is important to know where you are relative to streams, rivers, or creeks which can become killers in heavy rains. Campers and hikers should avoid streams or creeks. && .

Will Your Smartphone Be the Next Doctor’s Office?

U.S. House GOP would make it easier for feds to give public lands away to states