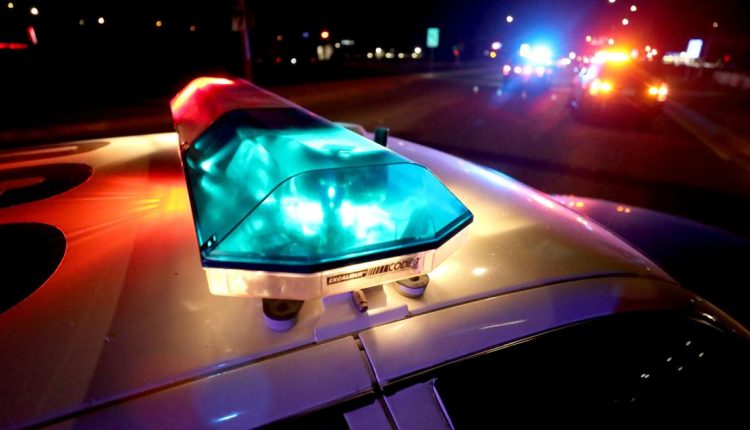 A man was stabbed to death during a confrontation on Tucson’s south side early Thursday morning.

A second man was found at a residence on South Eighth Avenue with minor injuries, police said. He was treated for his injuries and contacted by officers.

Detectives spoke with witnesses at the scene and learned that Caputo had arrived at the home on South Eighth Avenue and confronted the second man who lived there. The confrontation turned physical, resulting in Caputo being stabbed, police said.

That resident of the home called 911, police said. A search warrant was obtained for the residence, but no arrests were made, and detectives believe there are no outstanding suspects.

Detectives will present their finding to the Pima County Attorney’s Office for review.