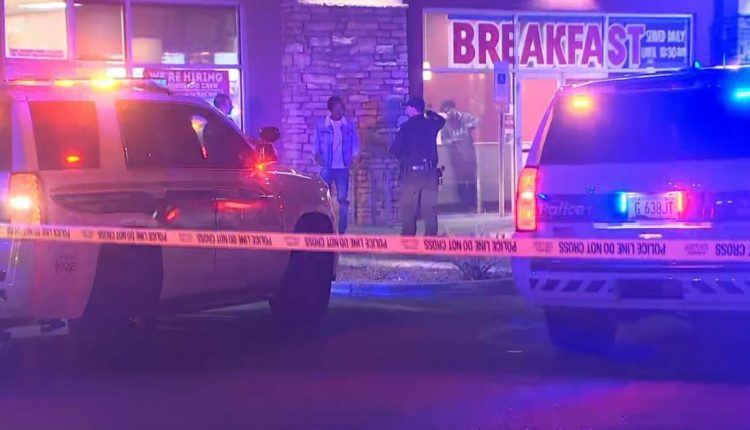 PHOENIX (3TV/CBS 5) — A man was shot dead at a central Phoenix fast food restaurant Thursday night. It happened at a Wendy’s on 19th and Glendale Avenue. Police said there was a struggle that resulted in gunfire. Video from the scene showed the victim on a stretcher with bandages around his head. He was put in an ambulance and taken to the hospital. Investigators said he had “very serious injuries” but gave no information on his condition.

The shooter fled the restaurant before officers got there and a description of the suspect was not released. Police did not say what led to the shooting. An investigation is underway.