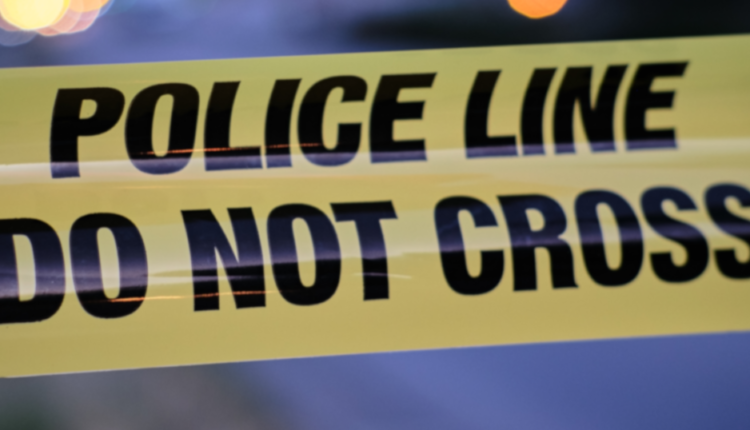 TUCSON (KVOA) – A man is in critical condition after an officer-involved shooting on the east side, the Tucson Police Department said.

Officers said shortly before midnight they were responding to reports of a suicidal man armed with a knife and at least one gun.

Mental health professionals called the 27-year-old man in an attempt to contact him and offer services.

Officers said they arrived at the scene and began searching for him in the area. During their search, officers heard a gunshot. The male was walking through the complex from east to west towards S. Prudence Road where additional officers were already positioned.

Police said one officer shot the man as he emerged from the complex. Officers quickly began rendering aid. The man was taken to the hospital and remains in critical condition. No officers or other community members were injured in this incident.

The identity of the suspect is being withheld, pending next of kin notification.

The Pima Regional Critical Incident Team was activated and will be conducting the criminal investigation.

Members from TPD’s Office of Professional Standards will be conducting a separate, but parallel, investigation to determine if any policy violations occurred. As is standard practice in all officer-involved shootings, all findings will be forwarded to the Pima County Attorney’s Office for review.

Teen in critical condition after shooting in west Phoenix