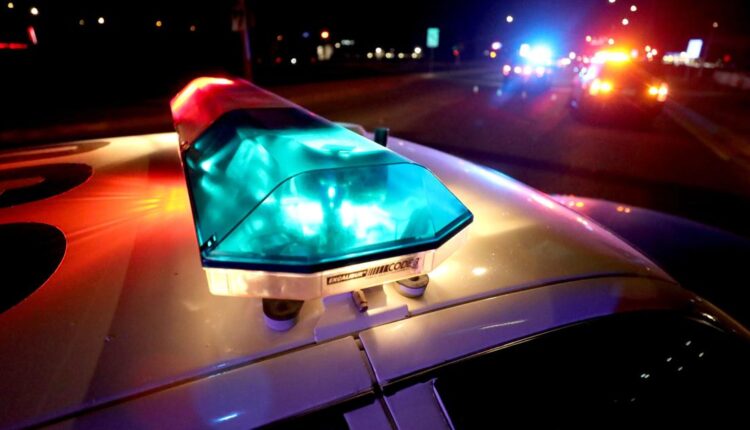 The driver of a stolen vehicle died after crashing into another vehicle on Tucson’s south side Wednesday morning.

Shortly before 8 am, Tucson police received several 911 calls about a serious injury collision on South Sixth Avenue, south of West 44th Street. The driver of a gray Hyundai Sonata, Braulio Gil Estrada, 46, was taken to Banner-University Medical Center where he was later pronounced dead, police said.

Estrada was traveling north on Sixth Avenue at a high rate of speed when he rear-ended a dark gray 2008 Dodge Ram pickup, which was in the median lane, police said. The driver of the Dodge Ram, a 21-year-old man, was taken to the hospital with minor injuries.

Detectives later learned that the Hyundai that Estrada was driving had been reported stolen. There was also a front-seat passenger in the Hyundai who ran from the crash scene before officers arrived. Police were unable to find the passenger.

Failure to reduce and control speed by Estrada was the major contributing factor in the collision, police said.

‘An Arm and a Leg’: The Year in Review, From Prenatal Testing to Insulin Pricing