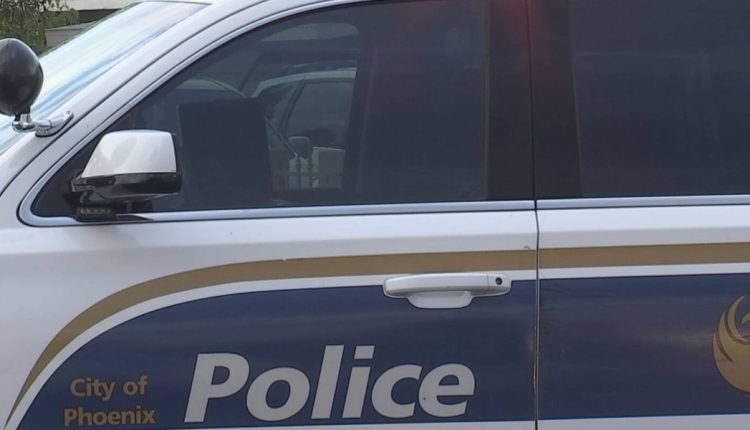 Man killed after being hit by a car in north Phoenix

PHOENIX (3TV/CBS 5) — Phoenix police are investigating a deadly accident after a man was hit by a car in a busy north Phoenix intersection Tuesday evening.

Officers say that around 6 pm, they were called out to a crash near 11th Avenue and Bell Road where they found a man seriously hurt, lying on the ground. Police say the man, later identified as 44-year-old Henry Eugene Johnson, had been hit by a westbound car while he was trying to cross Bell Road. Johnson was rushed to the hospital in critical condition where he later died.

Police say the driver cooperated with investigators and said she had no signs of intoxication. Detectives are still working to learn what led up to the crash.