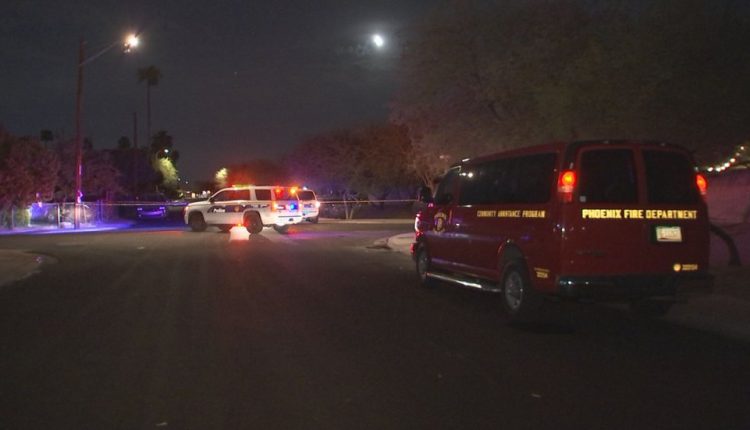 PHOENIX (3TV/CBS 5) — Phoenix police say a man is dead after being shot in a south Phoenix neighborhood late Sunday night.

Officers were called out to the area of ​​7th Street and Fremont, just north of Baseline Road on a report of a shooting. When the police showed up, they found a man who had been shot. He was later pronounced dead. The victim’s name has not been released. Police say the suspect was detained at the scene. Homicide detectives are still trying to figure out what led up to the shooting but believed that the two men were involved in a fight before the shooting occurred.

No other information has been released but Arizona’s Family is working on learning more information.