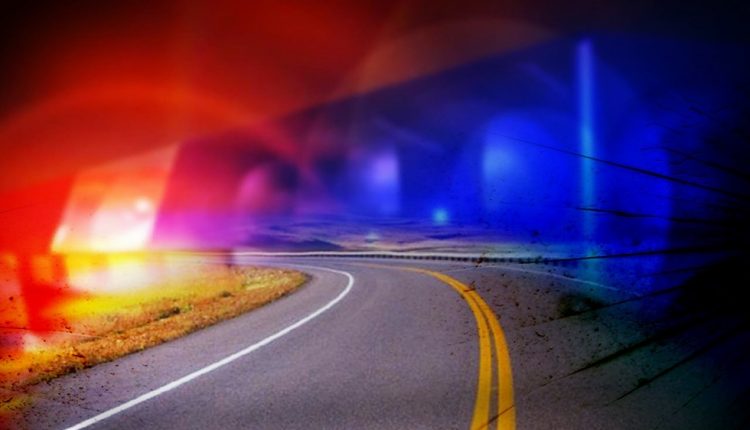 TUCSON, Ariz. (KOLD News 13) – Authorities are investigating after a man was reportedly hit by a vehicle near Tucson’s westside on Monday, July 25.

According to Pima County sheriff’s deputies, deputies were called around 8 am to an area near Kinney Road and Gates Pass Road, where they found a man lying in the desert on the side of the road.

The man, later identified as 26-year-old David Moreno, had obvious signs of trauma and was pronounced dead at the scene. The driver involved did not stay at the scene.

Detectives processed the scene, conducted interviews and gathered evidence. A person of interest was identified.

Anyone with information on Moreno’s death is asked to call 911. Anonymous tips can be submitted, with the potential for a reward, at 88crime.org.