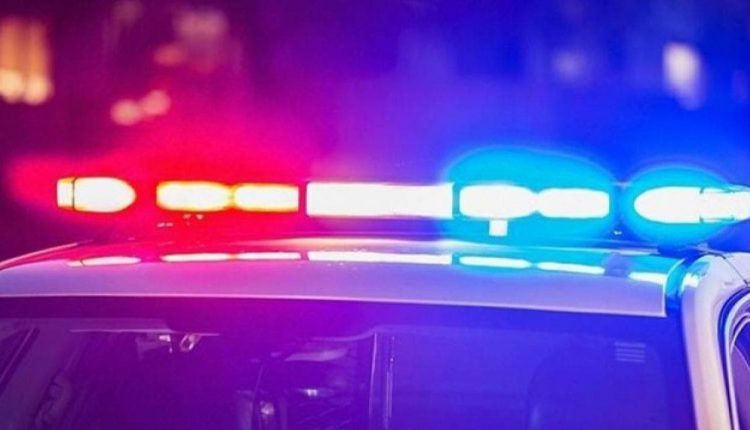 Man killed in I-17 semi truck crash in Phoenix

“Officials learned that a Chevy SUV was traveling eastbound on Grant Street when it collided with a tractor trailer traveling northbound on I-17 Frontage Road. The Chevy’s adult male passenger suffered fatal injuries and was pronounced dead at the scene,” Williams said.

The woman driving the SUV is expected to be fine after suffering a few injuries. Williams says she may have run a red light – which may have caused the accident.

The two people in the semitrailer should also be fine.