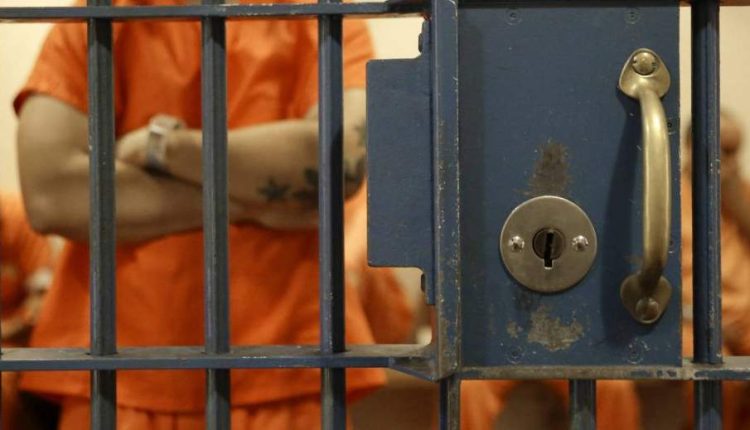 PHOENIX — A man was sentenced last week to 3½ years in the state prison system for selling illegal drugs to people living at a downtown Phoenix homeless camp, authorities said.

He faces four years of probation after his release from prison.

Machado dealt fentanyl and methamphetamine at the homeless camp in May and June of this year, the Maricopa County Attorney’s Office said in a press release Tuesday.

Undercover investigators worked to identify him as the supplier.

“Selling illegal drugs to anyone in our community is a threat to public safety,” County Attorney Rachel Mitchell said in the release.

“To target those who are experiencing homelessness, and particularly vulnerable, is especially cruel, and this sentence demonstrates that my office will hold those who pose a danger to others accountable.”

Path Cleared for Georgia to Launch Work Requirements for Medicaid

In campaigning, Kari Lake modeled herself on Donald Trump. In losing, she’s doing so too.