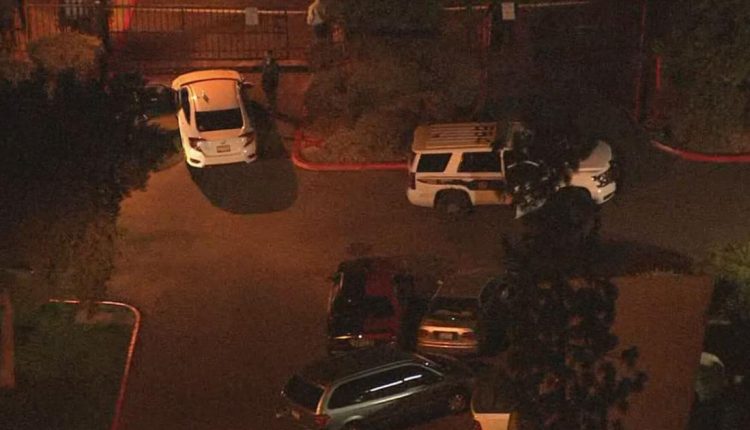 PHOENIX (3TV/CBS 5) – A man is dead after being shot multiple times in his parked car in Phoenix on Wednesday night.

Police say the shooting happened just after 7 p.m. near 71st Avenue and Indian School Road. Officers found the man sitting in his car by the side of the road with multiple gunshot wounds. According to police, the man was pronounced dead at the scene.

The man was not identified by police. Officials have not released any information about possible suspects or a motive for the shooting. The investigations are ongoing.

Stay with Arizona’s family as the story unfolds.