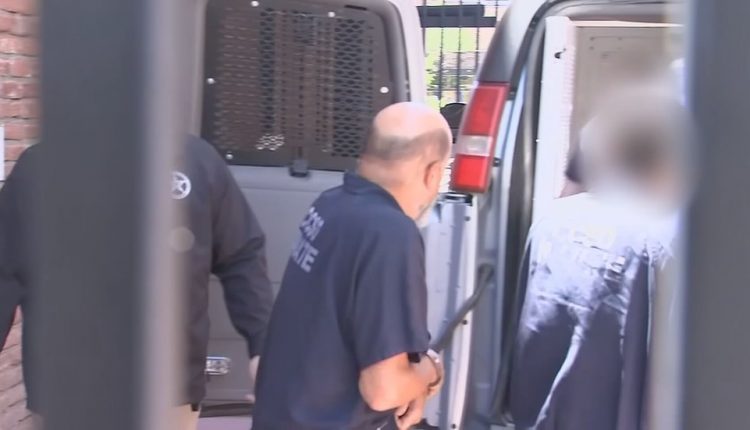 PHOENIX (3TV/CBS 5) — A man who started a wildfire that burned more than 26,000 acres near Flagstaff has officially switched his plea, and with it, avoids going to jail. Matthew Riser pleaded guilty to prohibited use of fire, a class B petty offense. A judge then sentenced him to one year of probation. The fine was waived since the court found Riser doesn’t have the cash to pay it.

Investigators said Riser used a lighter to set his toilet paper on fire and then tried to put the flames out with his sleeping bag when they got too big north of Flagstaff in the Coconino National Forest. It didn’t work, and the fire exploded on June 12, turning into the Pipeline Fire in the morning. Riser said he was homeless and had been camping in the forest for two days. There were signs around him that said no campfires.